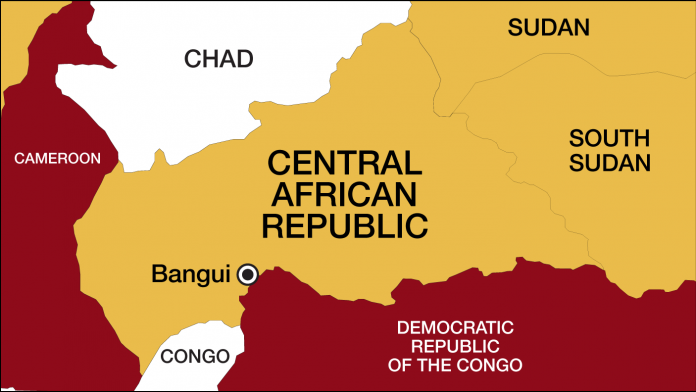 The president of the Central African Republic, Faustin Archange Touadera, has appointed a new government for his second term in office, two weeks after the resignation of former prime minister Firmin Ngrebada.

Representatives of several opposition parties are part of this “integrative” government, which is aimed at creating unity in the crisis-torn country, the president announced late on Wednesday.

However, important ministries, such as Economics, Health or Foreign Affairs, went to government representatives.

Ngrebada announced his resignation on June 10 and dissolved the government. His reasons for the decision were initially unclear, but he hinted that the move was related to the re-election of Touadera.

Touadera was sworn in for a second, five-year term in late March, following his re-election in December, in a vote overshadowed by attacks on security forces and UN soldiers by a new rebel alliance, further polarizing the political landscape.

The mineral-rich but extremely poor country with a population of around 4.7 million has been the scene of conflict for years.

Former president Francois Bozize was overthrown by the predominantly Muslim Seleka rebels in 2013. This was followed by years of fighting with Christian anti-Balaka militias and several splinter groups.

Violence flared again around the presidential election in December, with rebels attacking the capital. According to the UN, more than 60,000 people have fled the violence to neighbouring countries.

Ngrebada became prime minister in 2019 after the government signed a peace deal with 14 armed groups to end the ongoing civil war.

UPC generals announce that their movement is ceasing to exist

Board of Chamber for Tourism Industry Ghana appoints new CEO