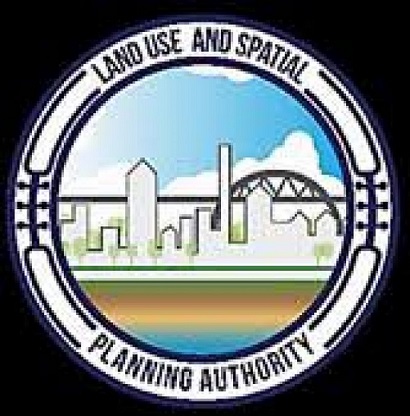 Mr Frank Martey Korli, Central Regional Director of the Land Use and Spatial Planning Authority (LUSPA), has stressed the need for the Region to have a strategic spatial development document.

The document, to be known as the Regional Spatial Development Framework, is necessary to ensure Metropolitan, Municipal and District Assemblies outline their investment potentials.

Mr Korli, who made the call in an interview with the Ghana News Agency (GNA), indicated that the document was critical for the required development and growth to inure to the benefit of the Region and the Country as a whole.

However, he admitted that it was an expensive exercise which required huge financial resources that the RCC alone could not bear but needed external financial support as in the case of some Regions that has developed the document.

Mr Korli said there was a national Spatial Development Framework document spanning from 2015 to 2035, which every region was expected to tease out their own.

He said the Greater Accra, Ashanti and the Western Regions had developed their spatial development documents.

“Every development has spatial implications, the spill over population of Greater Accra, Ashanti and Western Regions ends up in the Central Region, therefore, our spatial development framework is critical either-wise, our case will be worse,” he said.

This, Mr Korli noted was leading to sprawling and uncontrollable development, destroying the horticultural belts of the region, which he attributed to the lack of a spatial development document.

He lamented that the springing up of slums and other undeveloped communities must be of serious concern to MMDAs, yet many were not interested in spatial planning issues. But only in revenue generation.

Conflicting land uses, he indicated, would have dire consequences for the country if the trend continued and called for the political will to tackle the issue once and for all.

“Our health will improve when spatial planning is well done. So I am pleading that as a matter of urgency we should get the plan,” he implored.