(dpa) – Nearly all cervical cancers are caused by infections with human papillomavirus (HPV), so a woman may be understandably alarmed if she’s diagnosed with HPV during a routine cancer screening. She needn’t be, though, health experts say.

An HPV infection isn’t a precancerous condition, let alone cancer, points out Susanne Weg-Remers, head of the German Cancer Research Centre’s (DKFZ) Cancer Information Service (KID). She says it often causes no symptoms and usually is repelled by the body’s immune system after a while.

Only a small proportion of prolonged HPV infections result in tissue change that could be a precursor to cervical cancer, she says, adding that testing for HPV is done mainly to assess cancer risk.

There are more than 100 varieties of HPV, which is the most common sexually transmitted infection. Most sexually active women and men will be infected at some point in their lives and some may be repeatedly infected, according to the World Health Organization (WHO).

In parts of Europe, women who have reached the age of 35 are now routinely tested for HPV during cancer screening. Consequently, more infections are being detected than previously.

If tests are negative, the women are retested every three years, says the KID. A positive test indicates a clinically relevant HPV infection of the cervix and heightened risk of tissue change. In this case the next test follows in a year.

If the subsequent test is positive too, three months later the woman has a procedure called a colposcopy in which the gynaecologist uses an instrument that gives a magnified view of the cervix.

In the event only minor tissue change is discovered, the woman remains under observation, says the KID. More pronounced changes could be precancerous and are therefore removed as a precaution.

There are vaccines for HPV. The Standing Committee on Vaccination at the Robert Koch Institute, responsible for disease control and prevention in Germany, recommends that boys and girls receive an HPV vaccination between the ages of 9 and 14. 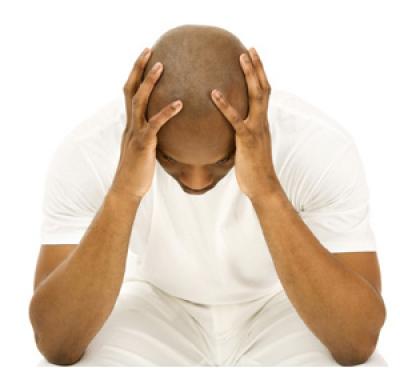 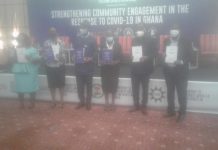 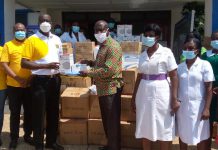