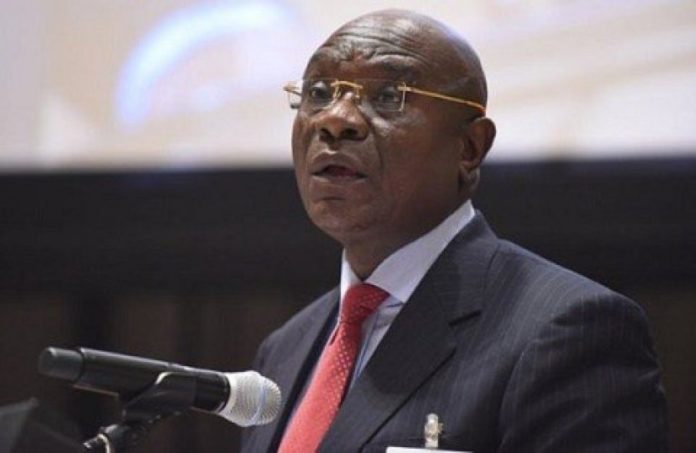 Mr Edward Doe Adjaho, former Speaker of Parliament, has said Ghanaians would soon enjoy a new atmosphere of change that they need.

He said Ghanaians had endured enough suffering under the leadership of the Akufo-Addo led New Patriotic Party (NPP) government and there was the need to get liberated from the hardships.

Mr Adjaho said this in an interview with the Ghana News Agency (GNA) during a visit to the constituency.

Mr Adjaho, who is the former Member of Parliament for Akatsi South, until his elevation to the position of Speaker of Parliament under the Mahama led NDC administration, expressed optimism the NDC would redeem Ghanaians from the chains of slavery.

“The electorates have decided already and by God’s grace victory is assured,” he said, adding there was a wind of change blowing all over the country and nobody could stop it.

“There is a wind of change blowing, the electorates are calling for a change because there are a lot of unanswered questions concerning the current administration.

He said nothing could stop the wind of change from blowing, “politically it happened in America and we have to see that same change on December 7.”

Mr Adjaho insisted four years of corrupt rule and insecurity was just enough for Ghanaians to show the exit sign to the NPP.

He appealed to party supporters to be vigilant on election day and report any acts of violence to the police for swift action.

On peace, Mr Adjaho said Ghana is for all of us, hence the need to ensure a peaceful atmosphere.