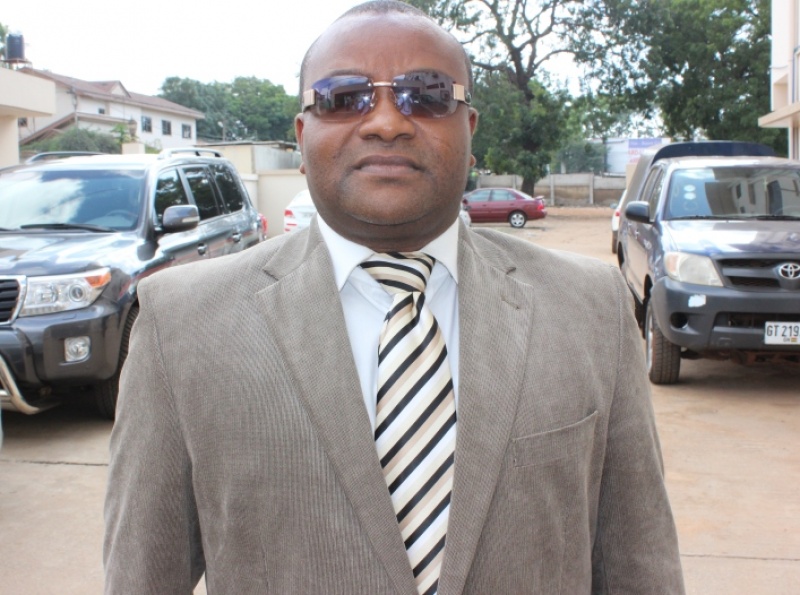 The chairperson of the Electoral Commission, Mrs. Charlotte Osei will plunge the country into chaos if care is not taken, flagbearer of the All Progressive Congress, Dr. Hassan Ayariga has warned.

Dr. Ayariga’s comments come after he was disqualified on Wednesday by the Electoral Commission again after the Supreme Court had ordered that some 13 disqualified presidential candidates be given the opportunity to correct the errors on their nomination forms.

But Dr. Ayariga and seven others were rejected on Wednesday after the chairperson of the election management body said subscribers on their list did not meet the requirement by law.

But an angry Ayariga has hit out at the EC boss saying Mrs. Osei is likely to cause mayhem and plunge the country into chaos due to her intransigent positions.

“The EC does not comply with the rules of the land and that is not a good sign…she will make the country a chaotic one if care is not taken. She goes against the rules,” an incensed Ayariga told Morning Starr host Nii Arday Clegg.

According to Dr. Ayariga, Mrs. Osei has become a tyrant at EC and her decisions are final.

“The Commissioners do not have any say under Mrs. Charlotte Osei and that is not the best,” he added.