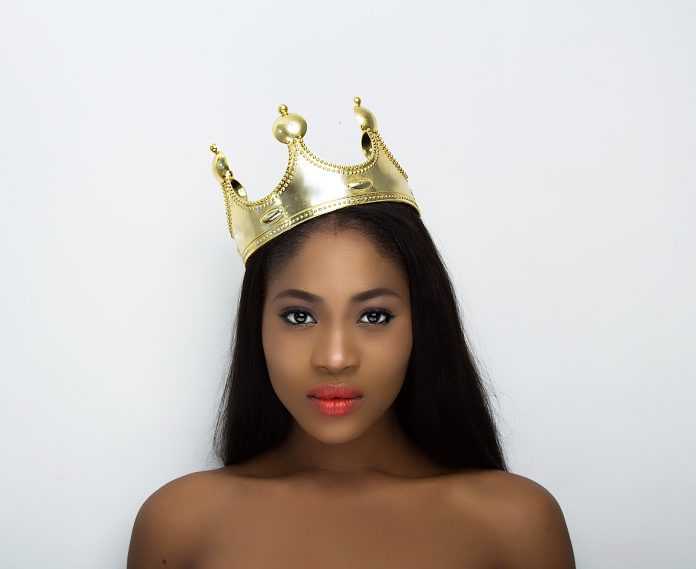 Social media has been buzzing over the two talented artistes who share common name .and this has to do with the two “Easys”

Following the video shoot of Eazzy and Mr Eazi’s hit collabo “Forever” which was recently shot and set to be released soon ,some flirtatious sparks are lighting up on social media between them seriously and has people talking .