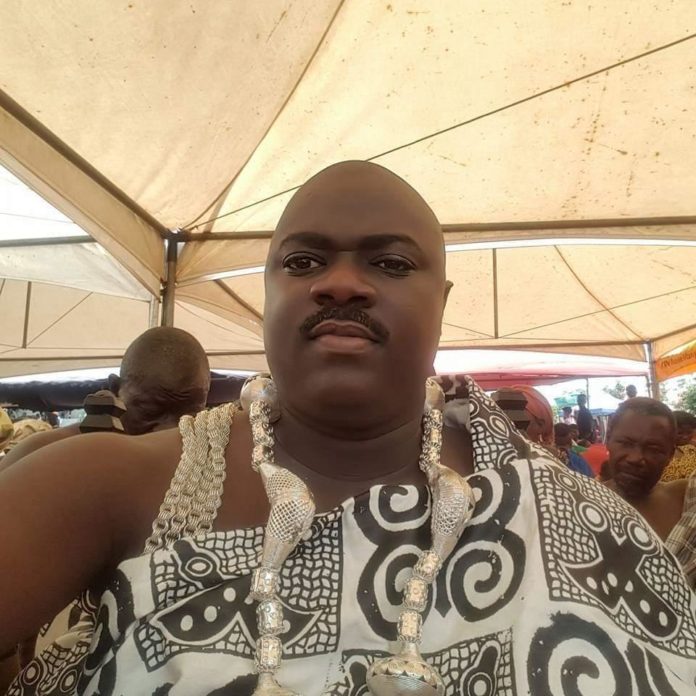 Togbe Kotoku XI, Paramount Chief of Kpenoe Traditional Area, in the Ho Municipality of the Volta Region has appealed to the Electoral Commission (EC) to honour invitation by the National House of Chiefs.

He said Chiefs, who were custodians of the land were major stakeholders in national programmes and it was only fair for the Commission to schedule a time to honour their invitation for deliberations on the impending general election.

Togbe Kotoku who was speaking in an interview with the Ghana News Agency in Ho said the National House of Chiefs represented various segments of the country and carried messages of peace to traditional areas, thus the need for the EC to work with chiefs, “if only it is advocating peaceful elections in Ghana.

“If we are talking about peaceful elections, there should also be mutual respect for key stakeholders like chiefs.” he stated.

Togbe Kotoku said chiefs played important roles in ensuring credible and peaceful elections and must not be kept in the dark in the Commission’s activities, adding that most national issues were resolved by prominent chiefs in the country.

“We do the same work. We are all referees in this game. Ghanaians look up to the EC and chiefs for peace. When things get hard, the EC and others run to the chiefs so let’s not break the bridge,” he said.

Togbe Kotoku also asked political parties to be mindful of the peace of the nation in their activities and not only winning of the polls.

The Paramount Chief commended Government for efforts at containing COVID-19 and urged it to endeavour to complete abandoned projects in the country, especially roads such as the Ho-Kpenoe road as for accelerated socio-economic development.