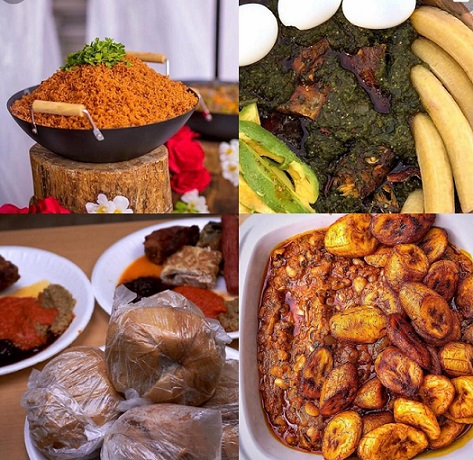 Nene Ogah Osuagbo, the Chief of Greater Ametafor has called on policy makers and regulatory bodies to act to halt the flooding of the Ghanaian markets with fast foods and sugary drinks to safeguard the health of the people.

He said they could do this through the promulgation of laws that would make it mandatory for the producers to label such foods and drinks with health hazards on the containers while imposing heavy taxes to deter production, sale and patronage.

Nene Ogah Osuagbo also the President of Crown Leadership and Development Institute made the call in an interview with the Ghana News Agency, at Greater Ametafor in the Greater Accra Region.

He said evidence abound of processed foods or sugary drinks, which contained artificial flavours and additives that were harmful to humans, especially to women and children including pregnant women.

Nene Ogah Osuagbo said the flooding of the markets with the processed food items was having socio-economic impact on the Ghanaian local nutritious foods because they were cheap and easily accessible.

He said Ghana is fast losing its pride as an agricultural nation because of the importation and consumption of foreign foods by the people and that a time had come for serious measures to be taken to end the situation.

Nene Ogah Osuagbo called on the government to declare vested interest in prime agricultural lands to prevent their sale while preserving the water bodies for aquaculture in the communities.