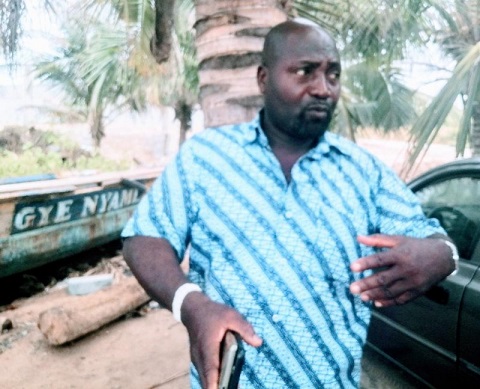 Nii Nuertey Chaway, Kpone Chief Fisherman has called for support to revamp the Kpone Landing Beaches to transform the fishing industry and create more jobs for the local fisherman.

Over 300 fishing canoes have been registered at the Kpone landing beach but only 20 were operating due to the neglect of the place, according to information made available to the Ghana News Agency at Kpone near Tema.

The Chief Fisherman made the appeal when the Municipal Agricultural Sub-committee made a field trip to access the activities of fisher folks at the landing beaches.

Nii Chawey stated that, the situation has compelled many of the fishermen to relocate to other places in the country explaining that; the Kpone landing beaches previously served most fisher folks, but lost its value to other beaches along the coast due to the neglect.

He explained that the Kpone Traditional Council must have a stake in the activities of the fisher folks at the landing beaches; stressing that fishing should be considered as employment because it also helped reduce the rate of unemployment amongst the youth and the indigenous people.

He also mentioned that some developers had encroached on the landing beach and it was time the Municipal Assembly and the Traditional Council in Kpone intervened to stop such activities.

Nii Chawey also called on the government to make premix available to the fisher folks saying that the political interference was undermining the activities of the fisher folks.