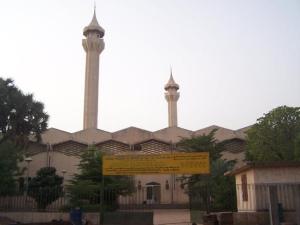 The Special Adviser to the late Imam, Baba Alhassan Tunde, who confirmed the death to the Ghana News Agency said the salatul al-Janazah “Islamic funeral prayer” would be held on Wednesday, March 30, at Sekondi Zongo followed by burial service at the Ansarudeen Islamic School at Sekondi Zongo mosque as requested by the deceased.

Dr. Uztaz Ali was said to have been recuperating from a short illness when he gave up the ghost in the early hours of Tuesday, March 29.