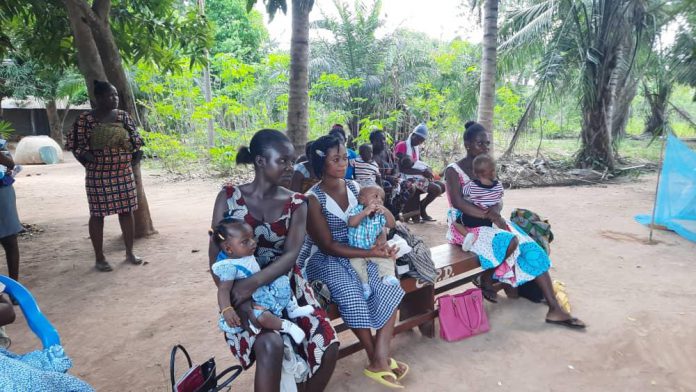 More than 850,000 doses of RTS, S malaria vaccine have been administered to eligible children in Ghana, which has helped boost the West African country’s malaria prevention, said World Health Organization (WHO) Ghana Country Office on Thursday.

Through the Malaria Vaccine pilot program, close to 280,000 children have received at least one dose, said the office on its official social media account.

“The malaria vaccine, together with other existing malaria control interventions, offers a new opportunity to accelerate efforts towards malaria elimination, “it added.

Ghana was one of the three pilot countries for the RTS, S, world’s first malaria vaccine, which was recommended by WHO for widespread use for children in sub-Saharan Africa.

RTS, S is a vaccine that acts against Plasmodium falciparum, the deadliest malaria parasite globally and the most prevalent in Africa. The vaccine significantly reduces malaria and life-threatening severe malaria in children.

The WHO’s records show that malaria remains a primary cause of childhood illness and death in sub-Saharan Africa. More than 260,000 African children under the age of five die from the disease annually. Enditem