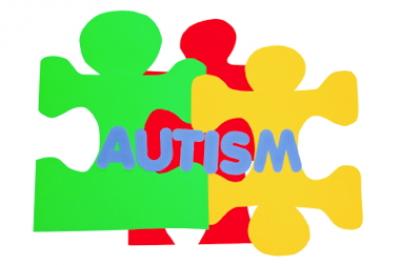 Parents of children born with autism have been advised to do away with the belief that such children are cursed, and as such will do everything possible to get rid of them.

The admonishing was given by both the founder of Israel Kronkron Ministry Int. Rev. John Joel Akyen and the minister in charge of the Holy Church of Bethklehem, Pastor Isaac Ansah all at Gomoa Akropong in the Central Region where a centre has been established to care for children born with the condition.

According to both men of God, autism is a condition that often occurs as a result of complications during pregnancy and in the process affects the total development of the baby, deforming him or her after birth

They said it is therefore wrong for anybody to suggest that such children are from river gods, as according to them that, belief is a primitive mentality and has no place in society, especially at this age where science has proven otherwise,

They described as unacceptable situations where these innocent children are tagged as a curse and killed by some fetish priest and even some so-called pastors under the guise of being bad omen to their family and thereby giving all forms of concoctions to terminate their live.

In all autism cases, such children have speech impairment, unable to walk properly and have constant flow of saliva from the mouth.

Basic school children given education on values of nationalism

Promoting Nutrition Among Children: The Role of Media

Dr. Ayisi Addo calls for much attention to HIV in children