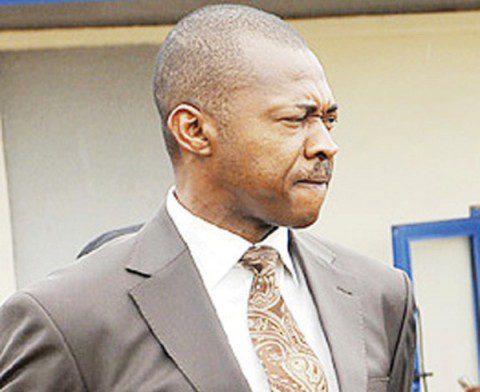 Civil societies across the nation have condemned the recent endorsement of a successor by the Enugu state governor, Sullivan Chime.
This was at a joint consultative session organised by a pro-democracy group, The Centre for Social Justice, Equity and Transparency which gave knocks to Governor Sullivan Chime over what it termed coronation before ceremony by his recent endorsement of a sole candidate for the 2015 Enugu State Governorship election.
In a release signed by its Executive Director of Operations, Dr. Rotimi Adeola and made available to pressmen yesterday, has described? the action of the Governor and his cronies as an ebola that is fast spreading to other parts of the country with serious dire consequences on the tenets of democracy.
Dr. Adeola further cautioned that such practice must be checked before it eats up the entire democratic space and perpetuate some highly placed persons in authority for more than the 8 good years.
Lamenting the action, He said it was such? arrangement that produced Governor Sullivan Chime, who nearly brought the state to moral disrepute when he locked up his wife only for well meaning Nigerians to interefer to avert more embarassmrnt to the state.
According to him the said endorsement is an obvious indication that Sullivan Chime and his likes were ready to replicate same at the polls.
?with this endorsement we are left in no doubt that Chime is set to rig the general elections to favour his annointed. If they have started imposing at this stage, imagine what they will do at the general elections?? it read in part.
The statement however adviced the National Secretariat of the Peoples Democratic Party (PDP) to look into what it termed a kangaroo endorsement in a view to reversing it and the institution of legality to deepen internal democracy in the party.