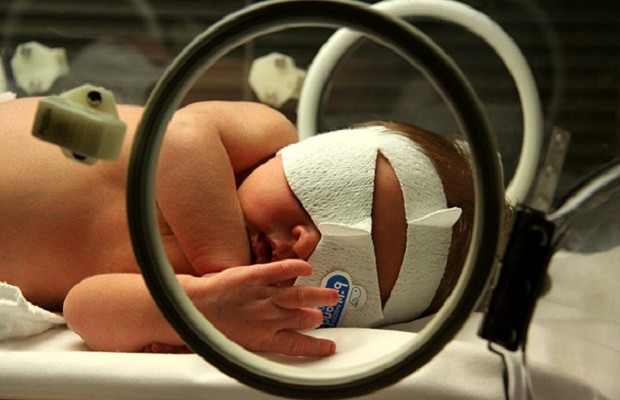 A total of 18.46 million new babies were born in Chinese hospitals last year, an increase of 11.5 percent from 2015, according to the country’s health authority.

More than 45 percent of the newborns were not the first child in their families, according to a document released by the National Health and Family Planning Commission Sunday.

In the first year since the end of China’s decades-long one-child policy, the newborn population in 2016 was its highest since 2000, according to the commission.

Moreover, rates of maternal mortality, infant mortality and mortality among children under the age of five also dropped last year.

China has pledged to improve services of maternal and child health by increasing the number of obstetricians, midwives and hospital beds. Enditem 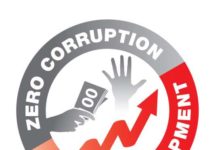 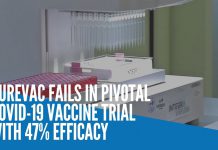 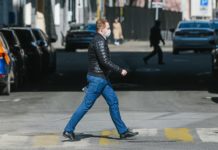