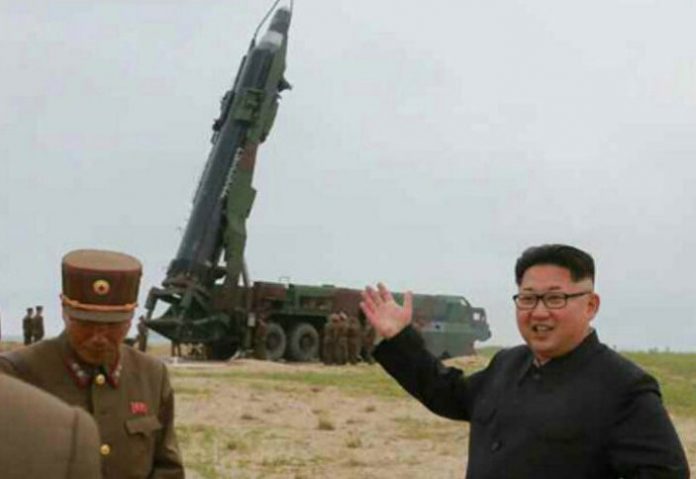 China on Monday said it opposes the relevant launches by the DPRK in violation of Security Council resolutions, and at the same time urged all relevant parties to keep restraint to prevent further deterioration of regional situation. 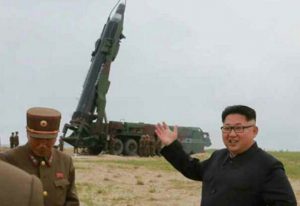 Geng pointed out at the same time that the Chinese side has also noted the ongoing military drills between the US and the ROK targeting the DPRK.

“Under the current circumstances, all relevant parties should exercise restraint and refrain from any action that may provoke each other and heighten tensions in the region,” Geng stressed.

By: Li Ning from People’s Daily/NewsGhana.com.gh