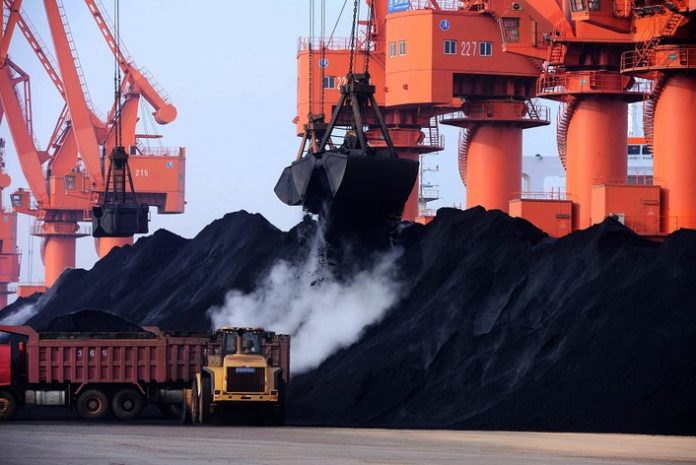 China will continue to abide by the purpose and regulations of the agreement; pursue the principles of common but differentiated responsibilities, equality and respective capabilities; follow the rules of multilateral negotiation; and support the work of Morocco, the conference’s presidency so as to ensure the complete success of the Marrakech meeting.

During the meeting, China also hopes to cement political mutual trust with all attending parties by consolidating, maintaining and carrying forward the atmosphere of win-win cooperation created during the Paris Climate Change Conference.

Before the agreement was reached, all sides faced fierce negotiations as climate change concerns the core interests, development rights and international influence of all countries.

During negotiations at the Paris conference, China synergized the consensus of all parties, introduced China’s policies and actions on addressing climate change, played a constructive role and contributed to the success of the conference.

By centering on the implementation of relevant institutional arrangements stipulated in the Paris Agreement, the Marrakech conference will fulfill a number of tasks.

The meeting, first of all, needs to make arrangements on the entry into force of the Paris Agreement. It also has to arrange the follow-up negotiation on the Paris Agreement so that the international community can conduct substantive negotiations at an early date and prepare for the agreement implementation.

What’s more, the meeting should push for intensified pre-2020 action. All countries should fulfill their pre-2020 promises, especially developed countries who pledged to effectively cut down emissions and provide 100 billion-dollar financial support to developing countries each year until 2020.

The conference also needs to pay more attention to the appeals of developing countries, and their endeavors for progress in capital, technology, capacity-building and other concerns.

Considering tackling climate change as an opportunity for economic restructuring, China has been exploring and following a low-carbon development path suitable to its national conditions. The Chinese government has taken effective actions to control greenhouse gas emissions, improve its adaptive faculty to climate change and push various works for progress.

According to preliminary calculation, China’s CO2 emission in energy consumption per unit of GDP has dropped by 20 percent, exceeding the 17 percent compulsive objective. Its forest growing stock has increased to 15.137 billion cubic meter, which meets the the target set for 2020 well in advance.

In the principle of mutual benefit, win-win results, pragmatism and effectiveness, the Chinese government has reinforced practical cooperation with various countries and international organizations in order to play a constructive role in advancing global cooperation in dealing with climate change.

China also maintains close communication and coordination with the US, the EU and other major developed countries and regions. The Chinese and US heads of state have issued three joint statements regarding climate change, and both sides released an outcome document on China-US climate change cooperation during the G20 Hangzhou Summit this September.

This year, China further deepened practical cooperation with the EU, South Korea, Russia and other partners by launching dialogues and multilateral meetings on climate change.

China also increased efforts to consolidate collaboration with BASIC countries – four developing countries that share a similar stance – and with the G77 to bolster South-South cooperation on tackling climate change.

China has hosted more than 40 training sessions for South-South cooperation on climate change and helped developing countries cultivate over 2,000 officials and experts in responding to climate change.

As a common challenge confronting all mankind, climate change requires joint efforts from all countries. The Chinese government will, for the sake of the well-being of the Chinese nation and the long-term development of all mankind, unswervingly tackle climate change, assume international responsibilities that conform to its capacities and take more firm actions to cope with global climate change.

(The author is Special Representative for Climate Change of China.)
(Source: People’s Daily)