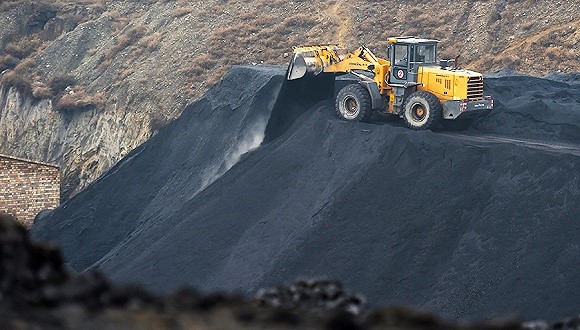 China’s industrial sector has finally emerged from a sluggish phase as the recent data released by the National Bureau of Statistics (NBS) showed that the country’s industrial profits rose 8.6 percent in the first 10 months from the same period a year earlier. 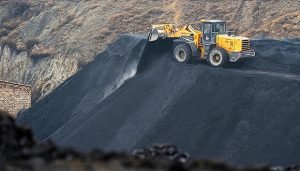 The pace of acceleration also hit a record high since August 2014. In the first 10 months, the profits of the coal industry doubled while the steel industry turned the tables, saying a goodbye to those days when steel prices felled down to the level of “cabbage price”.

Analysts believe that the profitability of coal and steel industries highlighted the efforts made by Chinese industrial firms to optimize development quality and improve efficiency amid downward pressure since the beginning of this year.

“The 8.6-percent growth is not easy amid the context of global economic downturn. Chinese industrial businesses presented a welcome change at the start of China’s 13th Five-Year Plan by realizing a sharp turnaround,” Miao Rong, the chief researcher at the research department of the China Enterprise Confederation, said.

Last year, China’s industrial profits registered a 2.3 percent decline as a result of a slowdown in production, product price drop and cost increase. The first profit drop after years of growth triggered more concerns over the Chinese economy.

But the revenues and profit growth continuously increased since the beginning of this year, and the profit margin increased as a result. In October, the industrial enterprises registered a 6.06 percent growth in their profit margin of core business, increasing by 0.24 percentage point year-on-year.

The profit rise has motivated the enterprises to purchase more. The manufacturing PMI, a gauge of nationwide manufacturing activity, rose to a two-year peak of 51.7 percent this November, signifying the bullish attitudes of enterprises toward the market. Such rise is expected to continue.

“The thriving momentum of industrial enterprises since the beginning of this year can be attributed to the robust supply-side structural reform of industrial sector,” said NBS statistician He Ping.

Thanks to effective measures in wiping out overcapacity, the industrial products saw a rebound in demands.

By the end of October, China has cut its steel production capacity by 45 million tons, finishing the full-year target ahead of schedule. China is also estimated to realize its coal capacity reduction target of 250 million tons before the set timetable. These efforts eased the conflict between supply and demand.

China’s producer price index (PPI), which measures costs of goods at the factory gate, continued its growth in October after ended a 54-month-long decline in September.

The dropping inventories and leverage ratio make it possible to run businesses in a more healthier fashion. The inventories of large industrial companies dropped 0.3 percent, extending a trend that began in April. Their ratio of liabilities to assets stood at 56.1 percent at the end of October, down 0.7 percent and 0.2 percent respectively from October 2015 and the end of this September.

Lower cost means more profit. Last month, the average cost for those companies was 85.73 yuan for each 100 yuan of main business revenue, down 0.13 yuan from October 2015, the NBS data showed.

“The downward pressure on the profits remains despite the remarkable achievements in supply-side structural reform,” He warned, suggesting the industrial businesses to improve their competence by optimizing development quality and efficiency.