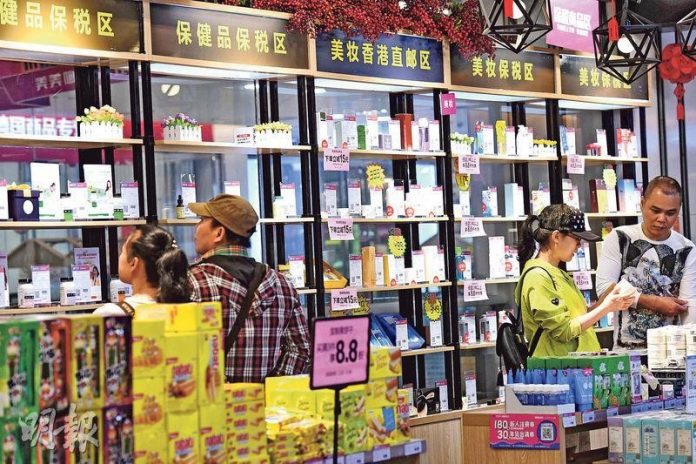 Due to the unexpected surge in import, February saw a 60.36-billion-yuan ($8.7 billion) deficit in yuan-denominated trade, the first for China since February 2014, according to statistics released by China’s General Administration of Customs on Wednesday. 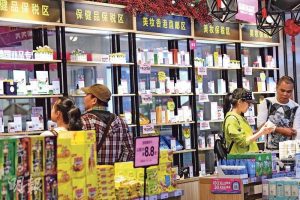 Import in February witnessed a 44.7-percent year-on-year growth, higher than the expected 23.1 percent and the 25.2 percent in the previous month.

Export in the same month saw a 4.2 percent year-on-year growth, lower than the expected 14.6 percent and the 15.9 percent in the previous month.

Wang Jingwen, analyst with a research center under China Minsheng Bank believed that one reason for the significant import increase in February is that the Chinese economy is still recovering.

The trade deficit in February is related to the significant raise in import volume brought by rising commodity price, said Zhang Yongjun, a researcher at the China Center for International Economic Exchanges.

Deng predicted that when the Spring Festival factor cools down, the trade margin would return to normal. March is very likely to see a trade surplus, which is basically in line with the prediction of Goldman Sachs.

The pressure on RMB devaluation is expected to be gone judging from the data on foreign exchange reserve, they explained.

ABOUT US
Ghana’s leading online news publication for business executives in West Africa and around the continent. Tel: +233 244244807
Contact us: newsghana10[email protected]
FOLLOW US
© 2012-2022 News Ghana