Suburban railways recently embraced new progress in multiple regions in China, and the country is planning to further accelerate the development of suburban railways in its metropolitan areas.

In the next five years, the total mileage of suburban railways to be constructed in Beijing-Tianjin-Hebei region, the Yangtze River Delta, and the Guangdong-Hong Kong-Macao Greater Bay Area is expected to reach 10,000 kilometers.

Suburban railways are different from high-speed railways, intercity railways and subways in terms of service coverage and operation speed. They normally stretch 50 to 100 kilometers with a designed speed ranging from 100 to 160 kilometers per hour. The average distance between two suburban railway stations shall not be less than three kilometers, and the maximum departure interval during peak hours shall be no more than 10 minutes.

Such type of rail service is more variable in the number of carriages, and operates with higher frequency of departures as mass transit, Zhang noted, adding that its major task is to serve one-hour commuting circles.

The construction of suburban railways is not only able to alleviate terrible traffic congestion in cities and satisfy citizens’ commuting demand, but also accelerate the integration of city clusters, promote synergetic development between major cities and small townships, expand effective investment, and advance economic and social development of metropolitan areas, Zhang said.

According to a recent document issued by the National Development and Reform Commission, the country will accelerate the development of suburban railways in major metropolitan areas.

It will support regions with economic strength, huge passenger volume and development demands, such as the Beijing-Tianjin-Hebei region, the Yangtze River Delta, the Guangdong-Hong Kong-Macao Greater Bay Area, the Chengdu-Chongqing region, and the middle reaches of the Yangtze River, to plan and construct suburban railways, enhance the transit between major cities of metropolitan areas and surrounding townships, and orderly advance the construction of suburban railways in other areas that meet requirements. 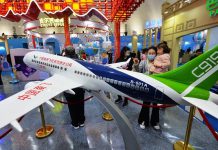 SCO members to open up new prospects for development 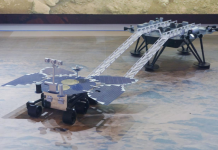 China plans to bring back samples from Mars around 2030 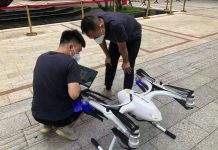 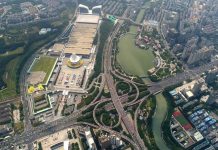 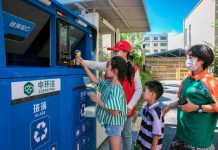 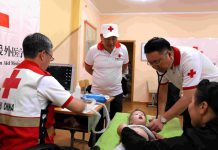 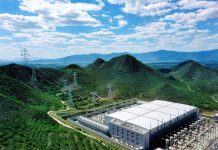