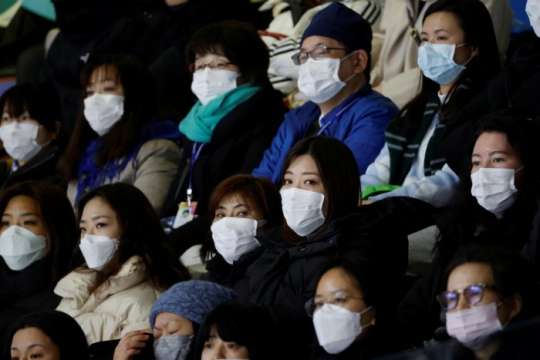 A leading group of China’s COVID-19 response on Monday, March 2, called for efforts to improve precise prevention and control, as well as solid measures to care for community staff working at the frontline.

Li, also a member of the Standing Committee of the Political Bureau of the Communist Party of China Central Committee, presided over the meeting.

It is now the most crucial moment to curb the spread of the epidemic, so the prevention and control work should not be relaxed at all, according to the meeting.

Beijing and other cities with large population mobility should have channels, communities and ports watched over to prevent the inflow and spread of the epidemic, the meeting said.

Other regions should adjust the emergency response levels based on the actual situations and combine them with the differentiated prevention and control at the county level, precisely implement the prevention and control measures after the resumption of work, reduce unnecessary crowd gatherings and restore normal production and life in an orderly way, the meeting said.

At present, the epidemic situation in China is generally at a relatively low level except for Hubei, showing a positive trend. Community prevention and control, however, is an important gateway and foundation to further control the spread of the epidemic and prevent sporadic outbreaks.

People working at urban and rural communities have contributed remarkably to the fight against the epidemic, and local regions should pay more attention to them and care for them.

The protection conditions of community workers shall be improved, including provision of reasonable amount of masks, protective clothing, and well-considered arrangements be made to help them continue their work.

‘Let’s renew our responsibility to care for the aged’

China on its way to “dual carbon” goals