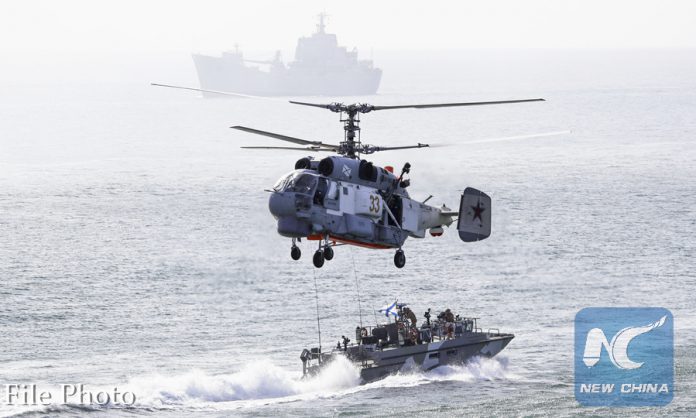 China will continue to conduct military maneuvers in various areas along its coast after large-scale exercises in the Taiwan Strait, closing part of ​the Bohai Gulf in the northwestern part of the Yellow Sea for one month, the China Maritime Safety Administration (MSA) said on Monday.

Naval and air drills near Taiwan will continue as well on Monday and focus on “practicing joint anti-submarine and maritime amphibious operations,” the Chinese army’s Eastern Theater Command said on WeChat.

On Saturday, the MSA office of the Lianyungang city district in the province of Jiangsu said that the Chinese People’s Liberation Army (PLA) would conduct military exercises with live fire in the southern part of the Yellow Sea from August 6-15.

The PLA organized large-scale military drills deploying missiles, aircraft, and warships in response to US House Speaker Nancy Pelosi’s visit to Taiwan last week. The exercises started on August 4 in six water areas around the island and were supposed to end on August 7.