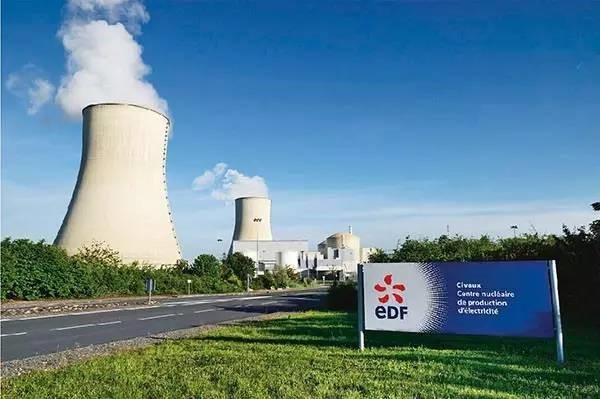 By Li Gang from People’s Daily

China is expected to export nuclear technology to the UK, a traditional nuclear power that realized commercialization of nuclear energy, after China’s Hualong One reactor finally gets a permit to enter the latter’s market, sources from China General Nuclear Power Group (CGN) told the People’s Daily. 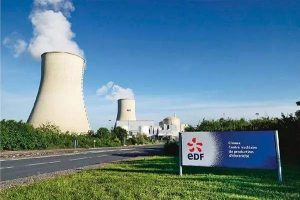 The UK government has started an assessment to build a nuclear power plant at Bradwell in southeastern England, disclosed an official from CGN, adding that the chances are high that the Hualong One reactor will pass UK’s approval.

It is estimated that the value of one nuclear reactor sold abroad equals that of 1 million cars. If approved by the UK, the Hualong reactor will, together with the high-speed train technology, become name cards of China’s high-end manufacturing industry in the world.