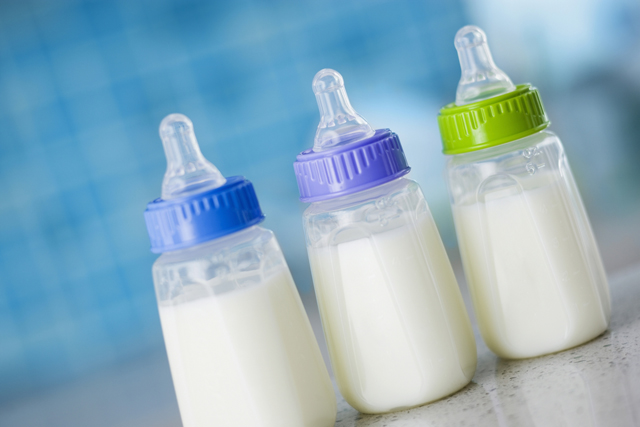 The latest scandal involved roughly 17,000 cans of such counterfeit baby powder and the suspects made nearly 2.0 million yuan ($310,000). Currently, six suspects are being questioned and have been referred for prosecution and another one surnamed Yang is still at large, he said.

Investigators found the counterfeit infant formulas, which previous examinations found posed no safety risk for consumers, concerns two brand names, BeingMate and Abbott and have been sold in four provinces of Henan, Hubei, Anhui, and Jiangsu.

The Supreme People’s Procuratorate first publicized the case on its website in late March. But in September 2015, the Shanghai public security bureau was informed that fake Abbott brand milk powder was on sale.

The investigations took long as “the case is very complicated and run by a gang of ‘professionals,’ who knew both the industry and related laws and regulations concerning baby formulas quite well,” he explained.

The counterfeiting of the brand-name products involved eight provinces including repackaging, label printing, and marketing, said Ma Chunliang, a division chief of the administration.

“It’s an emerging situation in food safety cases and stakeholders need to figure out new ways to handle such cases involving violations to violates intellectual property rights,” he said.

The State Council food safety office has ordered overhaul of the marketing network of baby formulas to avert such a problem in the future, Teng Jiacai added.

He alerted consumers the risks of counterfeits particularly online.