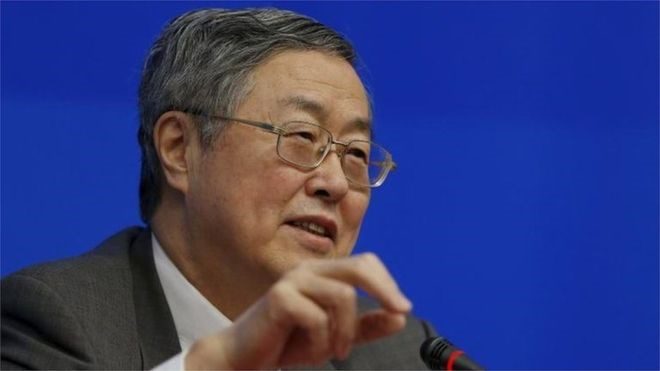 Wang Guoqing, spokesperson for the fourth session of the 12th National Committee of Chinese People’s Political Consultative Conference (CPPCC), said at a press conference that “viewed against the backdrop of the performance of international economies, China’s 6.9-percent growth in 2015 is outstanding, and the Chinese economy is expanding with good quality.” “The fundamentals of China’s economy remain sound. It is resilient, full of potential and has ample wiggle room. The economic data in January showed positive signs,” he said.

China is on a painful journey of economic re-balancing, trying to ditch its over-reliance on manufacturing and wasteful investment in favor of domestic consumption and services.

The CPPCC has been considering how to encourage innovation and entrepreneurship and improve financial services, and will make suggestions to the National People’s Congress, China’s top legislature.

The CPPCC will begin its annual session in Beijing from Thursday. Its members are elected from various walks of life and ethnic groups. They are the think tank for the government, and the legislative and judicial organs. They put forward proposals for the major political and social issues in the world’s most populous nation and second-largest economy.