Mr. Lu, a resident of Guiyang, capital of southwest China’s Guizhou Province, chose to bury his father’s ashes in a cemetery earlier this year.

The ashes will decompose within six months, together with the biodegradable urn.”It is a perfect way for a person who was born from nature to return to nature,” said Lu, describing the funeral as simple, solemn, and serene.Burying ashes in biodegradable urns is part of new green burial customs, or environmentally-friendly burials, that are growing increasingly popular among Chinese.

Green burial areas, such as flowerbeds, trees or lawns inside traditional cemeteries, as well as scattering ashes at sea, now account for more than 20 percent of the total funeral services in the more affluent cities like Beijing, Shanghai, Guangzhou, and Shenzhen.As of the end of 2017, the ashes of more than 40,000 deceased in Shanghai had been scattered at sea, while the number of green burials in the less-developed Guangxi Zhuang Autonomous Region in 2017 increased by 32 percent year on year.Environmentally-friendly burials not only bring down the costs for families of the deceased but also save land and energy use, compared with traditional practices of burying bodies in coffins or storing ashes in urns at cemeteries.”Apart from social progress, conceptual change, and increasing mobility in cities, government advocacy has also play an important part in the gradual transition of burial customs,” said Chen Bing, from the Guangzhou division of funeral and burial management.

Due to an aging society and urbanization, the tradition of burying the dead has put a strain on China’s land resources.The Chinese government aims to raise the ratio of green burials to more than 50 percent nationwide by 2020, when funeral parlors with crematoriums are expected to be available in every county, and public green burial areas will be available in cemeteries in all villages and towns.So far, 24 provincial governments have introduced measures to promote green burials.While most provincial areas provide free burial services or subsidies to families of the deceased, the local government in Wenling, east China’s Zhejiang Province, now provides cash bonuses to elderly residents who register to have green burials.

Starting from January, residents aged 70 and above in the city are eligible to receive between 100 yuan (about 15.90 U.S. dollars) to 400 yuan per month if they voluntarily agree to a green burial.Twenty-four senior citizens have signed the agreement so far.”A new burial custom is taking shape,” said Chen Jinglian, secretary-general of the Zhejiang Funeral Association.”This concept of green burials also reflects people’s new attitudes toward life,” Chen said.

The internet has changed the fashion industry, according to Victoria Lee Robinson. 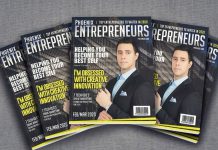 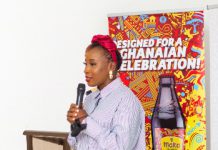 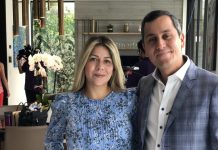 Here’s why people are fascinated with classic architecture, according to Vivian Sanchez 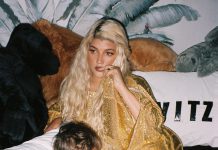 “Fashion is an art that impacts multiple aspects of our existence,” Says Andrea Tankovitz 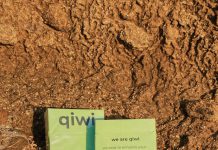 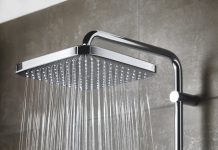 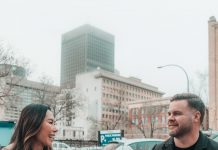 Dr. Bao-Tran Nguyen on the administrative side to a dental practice 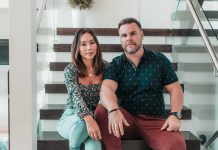 What Social Media Can Do For Your Practice, From Dr. Nate Jeal