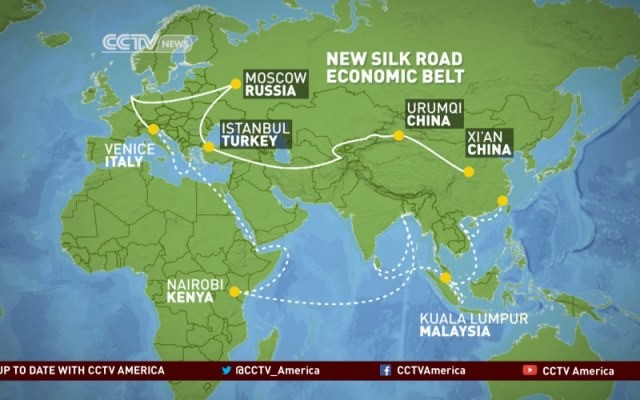 Chinese scholars on Saturday called for Africa to tap into the Belt and Road Initiative to boost economic development.

Wang Yiwei, Professor at the School of International Studies of China’s Renmin University, told an international forum in Nairobi that the Belt and Road Initiative contains a number of infrastructure projects that will accelerate the industrialization process in Africa.

“The Belt and Road Initiative provides a unique opportunity for Africa to benefit from China’s experience in becoming the most competitive nation in the manufacture of goods globally,” Wang said during the 20th Wanshou Forum.

The day-long event that brought together Chinese and Kenyan academics was held under the theme “open a new era of China-Africa cooperation in the context of South-South cooperation.”

Wang said the Belt and Road Initiative is Africa’s natural partner as it will help Africa seamlessly link to China and the rest of the world.

The scholar said due to a lack of infrastructure such as roads and railways, Africa is not fully interconnected and this led to low intra-Africa trade as compared to other continents.

He added that Africa’s former colonizers did not prioritize connecting the continent through physical infrastructure but the Belt and Road Initiative could help connect the continent to promote regional trade.

Zhao Zhongxiu, Vice-President of the University of International Business and Economics in Beijing, said China is ready to assist Africa to process it natural resources so that it can sell finished goods to the world. Enditem

Bono chiefs urged to pool in resources for development