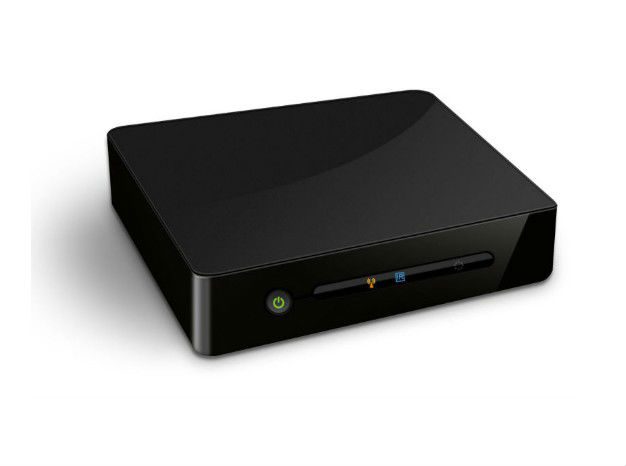 Esther Wanjiru who works with a tours and travel agency in Nakuru town in Kenya’s central Rift Valley region is a big fan of the channel Chinese 2. “It was a Tuesday, I randomly switched to Chinese 2 was attracted by a program on a woman who was having problems raising a family with a financially struggling husband,” Esther told Xinhua on Saturday.

Wanjiru said she could easily identify with the woman in the program as the story reflected some problems the Kenyan society is currently facing.

Wanjiru thinks it is important to communicate social problems and provide solutions through TV programs.
“It is not easy to deny that our thoughts are shaped by what is published or broadcast in the media,” she said.
“That is why I believe it matters most to have programs that remind us of what we are struggling to overcome and give us a sense of direction on how to deal with them,”she added.

For Eric Nyandieka, a businessman based in Nakuru town, Chinese news programs provide him with practical information for doing business.

“I prefer watching news to inform me of the happenings in the business world. And I have come to find CCTV to be a good source of business news and analysis. That is what I need since I am always looking for business opportunities,” said Nyandieka who imports printing papers from China among other products.

Recent research shows that by 2014 Startimes DTT had the largest market share of 34 percent in Kenya against the other digital platform providers.

Ben Araka who sells decoders at a supermarket in the town of Nakuru said at least two out of the five people who make enquiries on decoders buy the Startimes.

Startimes is a Chinese communication and network operator which has launched digital TV operation in 16 African countries, covering 80% of the population in Sub-Saharan Africa. Enditem