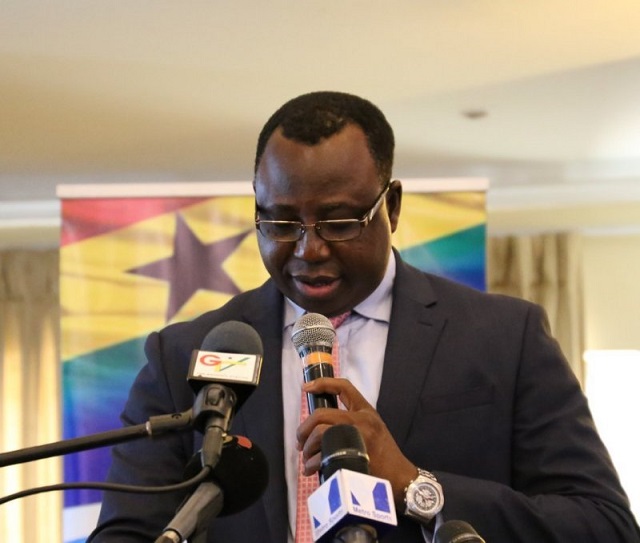 The Commission on Human Right and Administrative Justice (CHRAJ) on Thursday joined hands with persons living with Disabilities Globally and nationally to commemorate the International Day of Persons with Disabilities.

The Commemoration on the theme: “Not all Disabilities Are Possible”, seeks to focus on spreading awareness and understanding of disabilities that are not immediate apparent such as mental illness, chronic pain or fatigue, sight or hearing impairments, hearing injuries, neurological disorders, learning differences and cognitive dysfunctions and others.

A statement signed by Mr Joseph Whittal, CHRAJ Commissioner and copied to the Ghana News Agency in Accra, said Ghana was a signatory to several International Instruments and Conventions including the Conventions on the Rights of Persons with Disabilities (CRPD) that seeks the rights of persons with disabilities.

It said Ghana enacted the Disability Act (Act 715), which made specific provisions for the right of persons with disabilities, whereas the 1992 Constitutions enjoins the State to enact appropriate legislation to ensure the protection and promotion of all other basic human rights and freedoms and the disabled.

“Unfortunately, people with disabilities are one of the largest oppressed groups in Ghana, they continue to experience various forms of discrimination and exclusion, especially children who are born deformed are assumed to be possessed by evil spirits,” the statement said.

It said the celebration sought to understand and learn from the experiences of persons living with disabilities, to look towards the future and create a world where a person is not characterize by their disabilities but by their abilities.

The statement stressed that traditional and religious beliefs and harmful stereotype which often characterize the interpretations of disabilities lead to the creation and reinforcement of repressive conceptualization of disability.

It said despite the fact that there were several anti–discriminatory laws meant to protect the rights of persons with disabilities and facilitate their participation in mainstream social, political and economic activities, the law had not completely eroded the discrimination.

The statement said in some instances, it appeared to institutionalize the discriminations that persons with disabilities experience.

The Commission called on government, organizations and individuals to take on a commitment to create a world characterized by equal human rights for all persons, provide opportunities for supported education, training or voluntarism and employment for people living with disabilities. 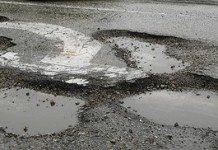 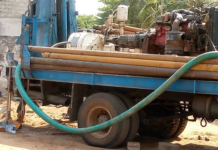