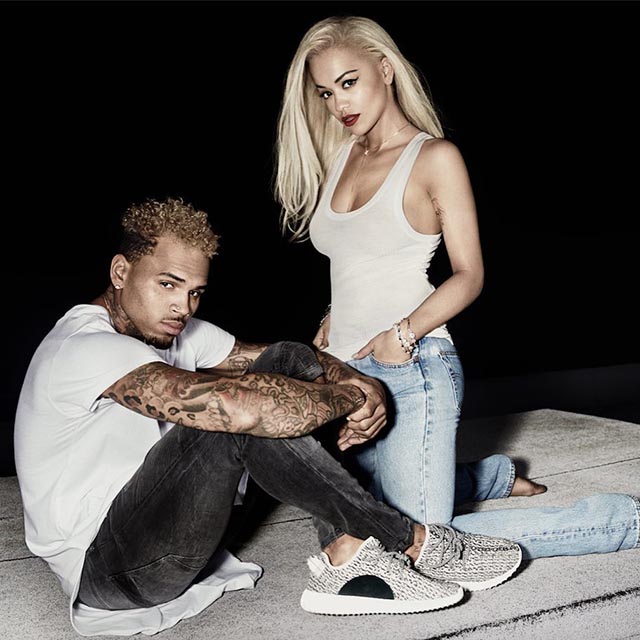 Chris Brown and Rita Ora are working together on a new song. The R&B superstar took to Instagram over the weekend to announce the collaboration, which will be called ?Body on Me?, and tease it with a photo reportedly taken on the filming set of the accompanying music video.

?Coming soon (BODY ON ME),? he captioned the image of him and the British beauty posing next to each other while rocking white tops paired with jeans. Ora later posted the same image on her own Instagram page and wrote the same caption.

No official release date has been set for the track, which Ora recently suggested would feature her addressing the double standards and criticism she received.

?It?s really about how we get judged for the things that we do and how men don?t,? she told New York radio station Hot 97. ?I know it?s part of society, but I think we can still stick together as females. And also, I feel like at the moment, females have never been closer ? pop stars, specifically. It?s an exciting time for females in this industry.?