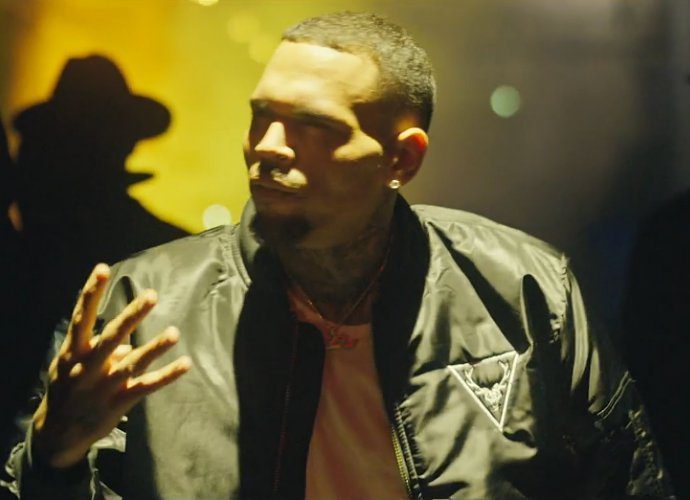 After sexing his girl “Back to Sleep”, Chris Brown finds himself in another strange situation in the music video for his and Solo Lucci’s “Wrist”. In the clip he directed himself, premiered on Tuesday, December 15, the singer leaves his lady’s apartment end encounters a mysterious woman who brings him to a dark alley.

While still affected by suspicious powder the woman blows at him, Brown shows off some choreography alongside a group of dancers clad in all-black. Later, he enters an empty blue-lit room where she nearly kills him.

“Wrist” is the latest song off the “Royalty” album to get a music video treatment. Previously, Breezy has dropped the visuals for “Liquor”, “Zero”, “Fine by Me” and “Back to Sleep” ahead of the December 18 release of his seventh studio effort, which he titled after his one-and-a-half-year-old daughter.