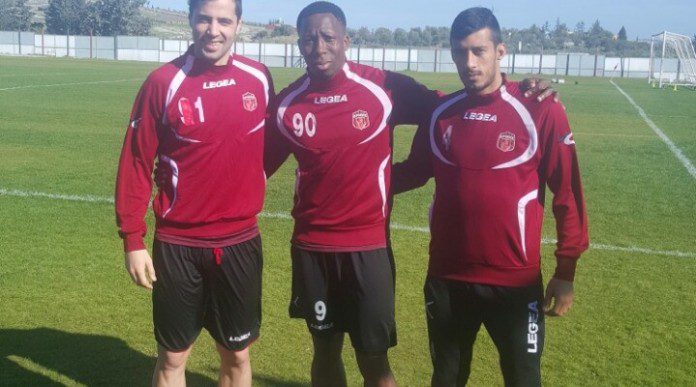 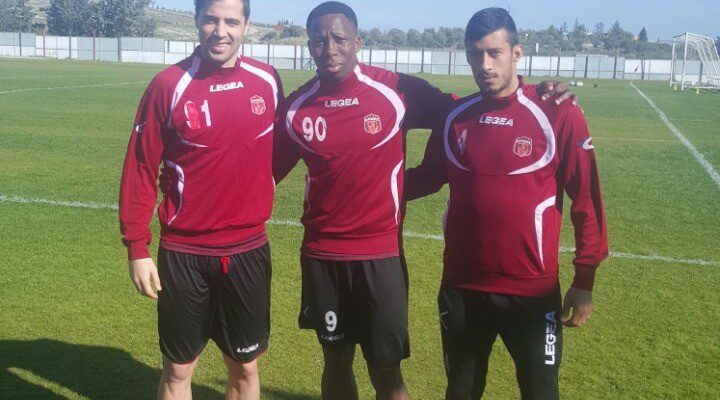 Experienced Ghanaian forward Chris Dickson struck the only goal of the game for Ermis as they pipped Ayia Napa 1-0 in the Cyprus Division One on Saturday.

The 31-year-old claimed the only goal of the game with a 28th minute finish at the Stadio Tasos Markou.

The former Charlton Athletic striker has now scored three goals since his move to Ermis from Paralimni.

It was also his second goal in two games for Ermis after he scored last weekend to bolster their win against Anothorsis Famagusta.