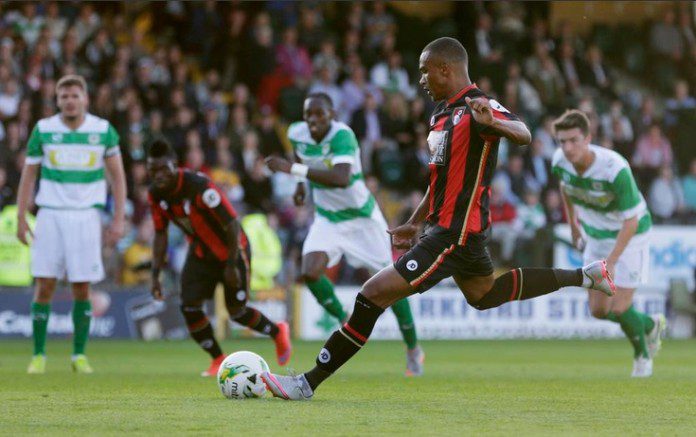 Ghana winger Christian Atsu picked an injury while in action for English Premier League side Bournemouth when they comprehensively defeated Yeovil Town 3-0 in a pre-season game on Tuesday night.

The 23-year-old started the game for the newly-promoted Premier League side but had to be replaced as early as the 31st minute after suffering an injury near the half-hour mark.

Atsu was forced to put the ball out of play and abandoned the game as he picked what appeared to be a serious injury.

The Chelsea loanee, who played last season at Everton, had helped his side take the lead but the setback forced him out.

Bournemouth medical officials will perform an initial scan on the injury to assess the extent of damage to the former FC Porto starlet.