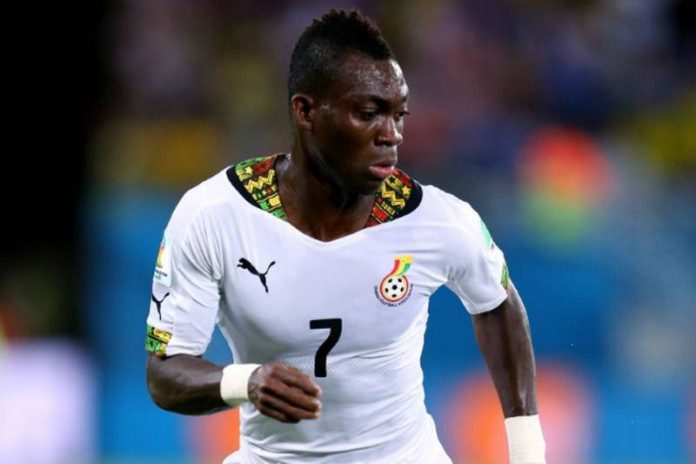 Ghana winger Christian Atsu is set to take to the pitch as a Bournemouth player on Tuesday when his side take on Philadelphia.

The Ghanaian is one of the new faces in the team and is expected to play a part as Bournemouth begin their preparations to life in the English Premier League.

Howe has brought in Artur Boruc, Adam Federici, Joshua King, Tyrone Mings and Sylvain Distin all on permanent deals this summer with Atsu the only loan move he secured.

He says the aim of their preseason in the U.S is to allow the players to bond.

?The aim is for people to get to know each other better so they are comfortable with each other and I think the best way to do that is to take the players away into a different environment.

?When we are in that environment, we will implement our philosophy and make sure the players are up to speed.?

The Cherries will take on Philadelphia on Tuesday Midnight