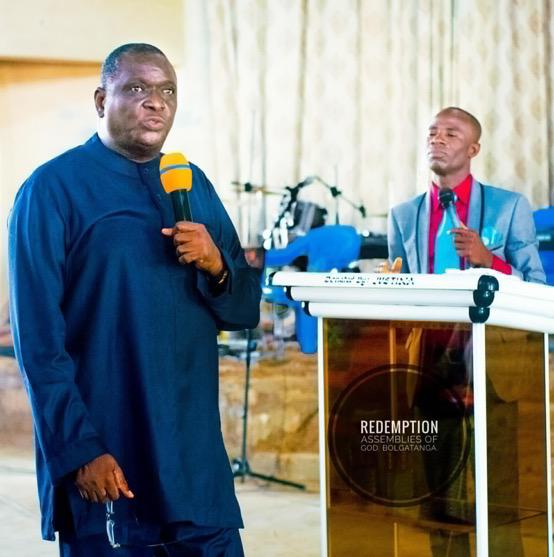 Reverend Dr. Lazarus Akaburi, Head Pastor of Redemption Assemblies of God church in Bolgatanga, in the Upper East Region has called on Christians to commit themselves to promoting and spreading peace to ensure that the country remained stable before, during and after the forthcoming elections.

He said Christians were an example to the world and therefore it was imperative for them to live upright lives and to influence others to do same.

Reverend Akaburi made the admonishments during his sermon on Sunday on the theme “Be like a Mustard Seed”.

Preaching from “Matthew 13:31”, he said although a grain of mustard seed was the smallest of all seeds, it had the potential to grow into larger trees than every plant of a garden and advised Christians to emulate the concept of the mustard seed and let the gospel of Christ guide their deeds even in midst of multitudes.

To this end, he called on political leaders to uphold Godly values and have due regard for the nation’s interest above all in the count down to the elections.

The Head Pastor advised that the electioneering should be devoid of acrimony, in order to safeguard the country’s democratic process, peace and security at large.

Ghanaians will go the polls in December 7 and all qualified and registered voters are expected to visit their polling stations to cast their ballots to choose a President and Members of Parliament.

Earlier, the Electoral Commission (EC) embarked on a new voters registration exercise to enable eligible persons to have their data captured ahead of the polls.