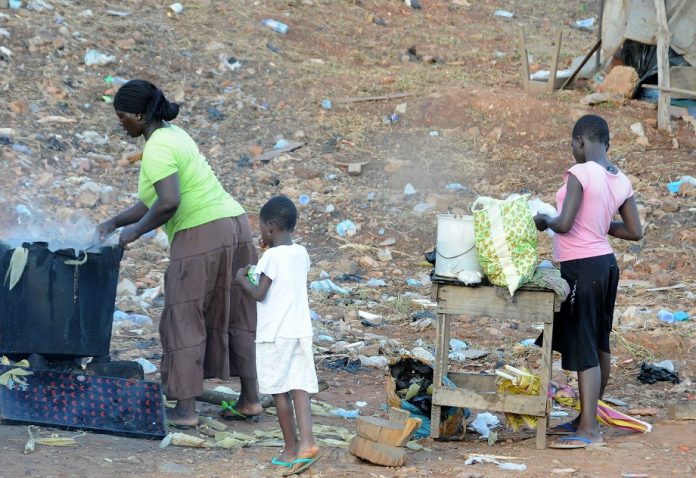 Apostle David Kwesi Kankam, the Head of Agona Swedru Area Church of Pentecost, has admonished Christians to desist from polluting the environment, especially through the haphazard disposal of garbage, and help to maintain a clean society.

He said attitudinal change was the only panacea to cure the bad behaviour of throwing rubbish into gutters and on the streets, and called on Christians to supplement government’s efforts to address the poor environmental sanitation.

Apostle Kankam said it was unacceptable for Christians to pollute the environment with “pure water” rubber among other things, which posed health hazards.

He said some Christians had refused to participate in the National Sanitation exercise since it was instituted about four years ago, adding; “that attitude does not show leadership by example, especially for the followers of Christ.”

Apostle Kankam said it was sad that Ghana was ranked the world’s seventh dirtiest country and charged Christians to support the efforts at redeeming that image.
He said Easter, which is to celebrate the significance of the death of Jesus Christ, has offered Christians redemption and long life and cautioned them to avoid hatred, selfishness, and other vices that inhibit socio-economic advancement.

He called on Christians to pray for President Nana Addo Dankwa Akufo-Addo, ministers of state, metropolitan, municipal and district chief executives and heads of state institutions, for God to grant them wisdom to manage the affairs of the state.

the Resurrection of Jesus Christ has given enough hope to Christians to enable them to face all challenges.

She called on them to be mindful of their excesses, especially during the Easter celebration, in order not to dent the image of Christianity.

Apostle Emmanuel Botchwey, the Agona Swedru Area Head of the Christ Apostolic Church, where the MP also visited, led the congregation to pray for the Government and his appointees for God’s guidance in their efforts to revamp the economy and improve the living standards of the people.

ICGC Pastor Advises Christians To Hold Onto The Promises Of God