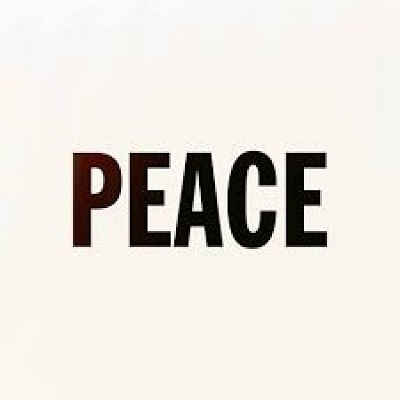 The Supomu Dunkwa District of the Church of Pentecost (COP) under the auspices of the Sekondi Area in the Western Region has held a peace campaign to educate and challenge its members to become agents of peace before, during and after this year’s election.

The campaign which also aimed at inspiring all citizens to seek peace before, during, and after the December 07 general elections was under the theme, “Seek Peace and Pursue It” taken from Psalms 34:14.

This year’s edition was inspired by the Vision 2023 agenda of the Church, which has as its overarching theme, “Possessing the Nations: Transforming every Sphere of Society with Values and Principles of the Kingdom of God.”

It was attended by the various Religious bodies and political parties, Assembly Members, NCCE, security personnel, traditional leaders, some youth groups and members of the church.

In his welcoming address, Apostle Daniel Kodjoe Sey, Sekondi Area Head of COP said God has been very gracious to the country in many aspects, especially regarding peace over the years, a reason why Ghana is celebrated across the world as a peaceful country in the West Africa sub-region and Africa as a whole.

According to him, making peace required an intentional and conscious effort, hence the need for all to join hands in maintaining peace for our beloved country.

He called on leaders and members of political parties to desist from politics of insults, needless arguments, use of abusive language and the use of derogatory comments when results are announced and it does not go their way.

Nana Pansor IV, Supomu Dunkwa Divisional Chief stated that the peaceful atmosphere the country was enjoying was not by chance, but by contributions from the various stakeholders who sought and pursued peace in the previous elections.

He therefore advised members of the public, political parties, and all stakeholders to see to it that peace prevailed in the upcoming general elections and added that election was a matter of decision making and not fighting and that there was no need to entertain any form of violence.

Mr Alpha Justice Wonkye, an Assembly Member pointed out that the country has experienced seven peaceful general elections with numerous by-elections in the Fourth Republic without hitches.

He therefore urged the youth not to allow themselves to be used by any political parties to incite violence during the elections.