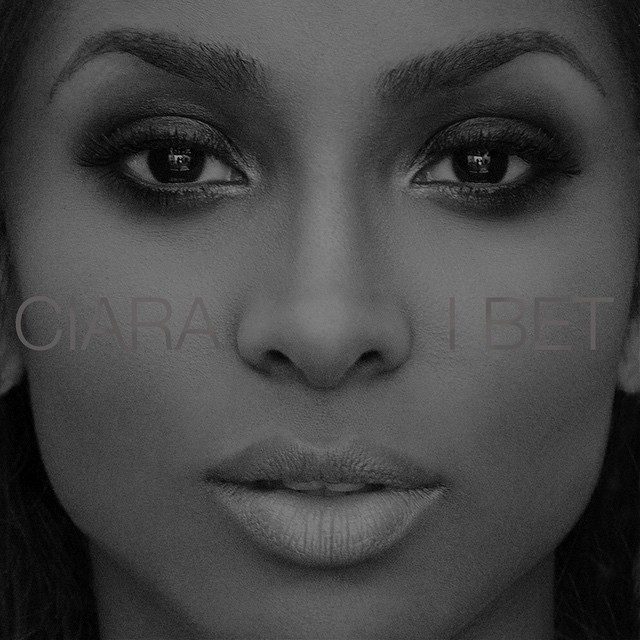 In anticipation of ?Jackie? that?s coming out in less than two weeks, Ciara has shared snippets of new songs off the album. The R&B diva took to Instagram on Friday, April 24 to unveil previews of two new songs called ?Fly? and ?One Woman Army?.

The former is a mid-tempo track featuring CiCi singing over the Polow Da Don-produced beat. ?Let you go, let you fly/ For the first time in a long time,? she sings in the 15-second preview that came along with a clip showing some dancers and the scenery of a big city and oceans.

The latter, meanwhile, is a potential club banger. The track was written by CiCi herself and was produced by Harmony.

?Jackie?, which is titled after Ciara?s mother, is due out on May 4. It?s led by the single ?I Bet?. The song will be followed by second single ?That?s How I?m Feeling? featuring Missy Elliott, whom Ciara has previously worked with on ?1, 2 Step? and ?Lose Control?.