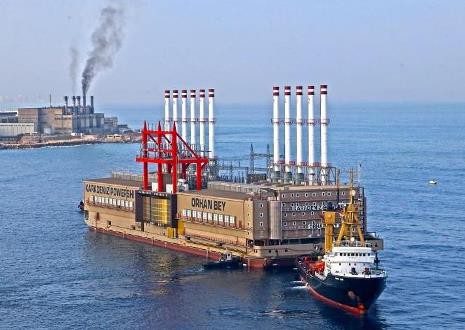 Calls have intensified for government to update Ghanaians on total revenues it has accrued following the introduction of some levies within the energy sector.

Some advocates of the move have also described as fraudulent, the lack of transparency on the part of government.

Finance Minister Seth Tekper, last week, defended government’s decision to introduce the energy sector levy which led to an increase in the prices of some petroleum products by about 30 percent.

According to Seth Tekper, the move was necessary as the financial conditions of state institutions such as TOR, ECG and VRA hampered their viability.

Some industry watchers have also raised concern over government’s accountability on the TOR debt recovery levy which has been inexistence for about thirteen years now.

Dr. Steve Manteaw of the Extractive Industries Transparency Initiative maintained transparency within the energy sector will ensure value for money.

“We lack transparency in the way public resources are managed on our behalf. We have a similar situation with ECG; government’s indebtedness, government has not shown any road map in reducing its indebtedness to ECG and yet putting it on privatization. At the same time offloading what I see as indebtedness of ECG on ordinary Ghanaians through the energy sector levy, this is fraud being perpetrated on Ghanaians,” Dr. Manteaw remarked.