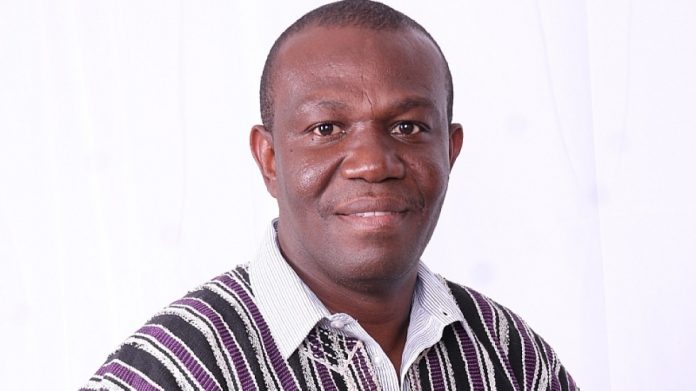 Nationwide consultations towards the building of a national entity to sustain civil society actions after the second phase of the Strengthening Transparency, Accountability and Responsiveness in Ghana (STAR Ghana) is yielding positive results.

Mr Emmanuel Kwasi Bedzrah, a STAR Ghana steering committee member and Member of Parliament for Ho West Constituency made the observation at a stakeholders’ forum in Ho.
He said civil society organisations were the custodians of development, without which governance was ineffective and underscored the need for a national entity to sustain civil society actions.

Participants at the Volta Regional edition of the stakeholder’s forum in Ho on Friday, among other things proposed that the new entity should play a coordinating and gate keeping role.
Others called for a partnership with government, Parliament and the Metropolitan, Municipal and District Chief Executives as well as regional and district offices to decentralise the entity and promote grass root participation.

In relation to funding, some participants suggested tax percentages, royalties as well as corporate social responsibilities from companies, whiles others were for a continued relationship with the current sponsors who should be asked to seed the new entity as well as support the programme management team.

A trust fund was suggested by some who said it could attract contributions from government, as well as local and international organisations.
To maintain the STAR structure and change the service provider was suggested by many who said STAR carried a reputation that would win more funding.
Others asked that funding should be region-specific, and Non-Governmental Organisations must be empowered to be economically viable.
GNA