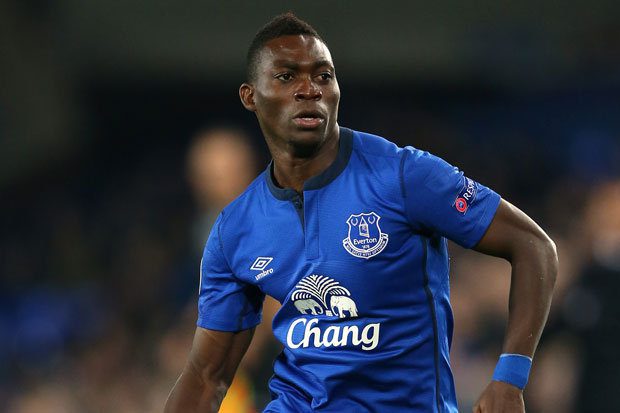 Ex-Black Stars captain CK Akunnor is bemused at the exclusion of Christian Atsu from the 10-man shortlist for African Footballer of the Year award.

The 23-year-old, who is on loan at newly-promoted English Premier League side AFC Bournemouth, was excluded from the shortlist announced by the Confederation of African Football this week.

The Ghana international has struggled to break into the Bournemouth squad since making the switch from English powerhouse Chelsea largely due to lack of form and injuries.

The talented Ghana winger exploded at the 2015 Africa Cup of Nations where he emerged the best player during the one-month long tournament in Equatorial Guinea.

But his exclusion has surprised many including former Ghana skipper CK Akunnor.

“Injuries has had a blow on him and that is very disappointing.”

Atsu has returned to parent club Chelsea after sustaining an injury at Bournemouth. 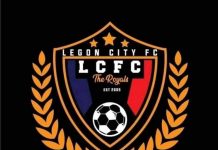 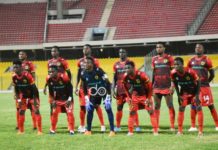