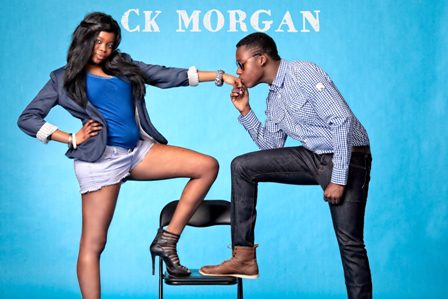 CK Morgan German Born Ghanaian American Singer Who Doubles as a rapper was expected to release his long awaited Debut Album “I’m Nearly There” on the 28th of April but he explained on twitter yesterday.

Unfortunately Guys I’m Pushing Back My Debut Album to June , I just want nothing but the best for you guys

I rather bake a cake which is completely Finished then given you guys an unbaked cake….

he revealed a Collaboration with American Female Rapper Lil Kim ,which is part of his Album too.

He announced on twitter that he will be given fans the promo Video of Face book Love anytime soon before the actual Video comes out.

CK ?Morgan is currently in the studio wrapping up his Album which is expected to be released June 20th ?Worldwide

Launch Party should be announced shortly.