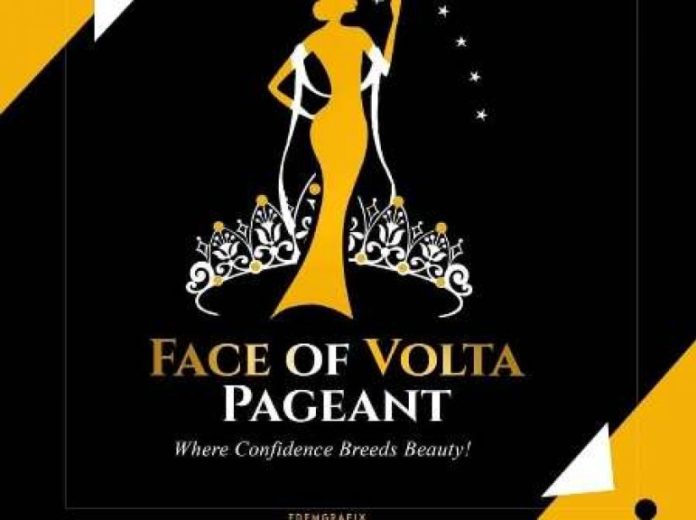 Clarita Amenuveve Deletsu, a 21-year old contestant in this year’s Face of Volta Beauty Peagent, has called on Chiefs and Queens of Dzolo Kpuita, the District capital of Ho West in the Volta Region.

The visit was to seek their blessings and support to aid her to win the Crown for Ho West.

The Team, led by Clarita was received by Togbega Osei Adjatekpor Paramount Chief of Avatime Traditional Area who doubled as the President of the Ho West Chiefs Congress of Chiefs and Queens.

He said Congress had acknowledged the respect the Team had accorded them as much as the contest was concerned and coming over to seek their blessing and support.

Members of Congress use the opportunity to express their joy and as well offer the Team helpful advice which would aid the Team and Clarita as much as the contest was a concern.

She assured them of making the District proud by winning the Crown.

She used the opportunity to brief the Chiefs and the Queens about the project she intended to undertake in the District when she finally wins the contest.

Clarity revealed that the Project which is Girl Child Education and Women Empowerment and appealed to the Chiefs and the Queens to use their influence to call on their subjects to vote for her massively.

She thanked the management of the George Ofori owned GOSA GH TV for the support given her and as well as the facilitation of the meeting with the Congress.

Togbega Osei Adjatekpor, President of Congress and Paramount Chief of Avatime Traditional Area on behalf of Congress wished Team Clarity all the best in the race and thanked them for coming and wish them a safe journey back to their base.