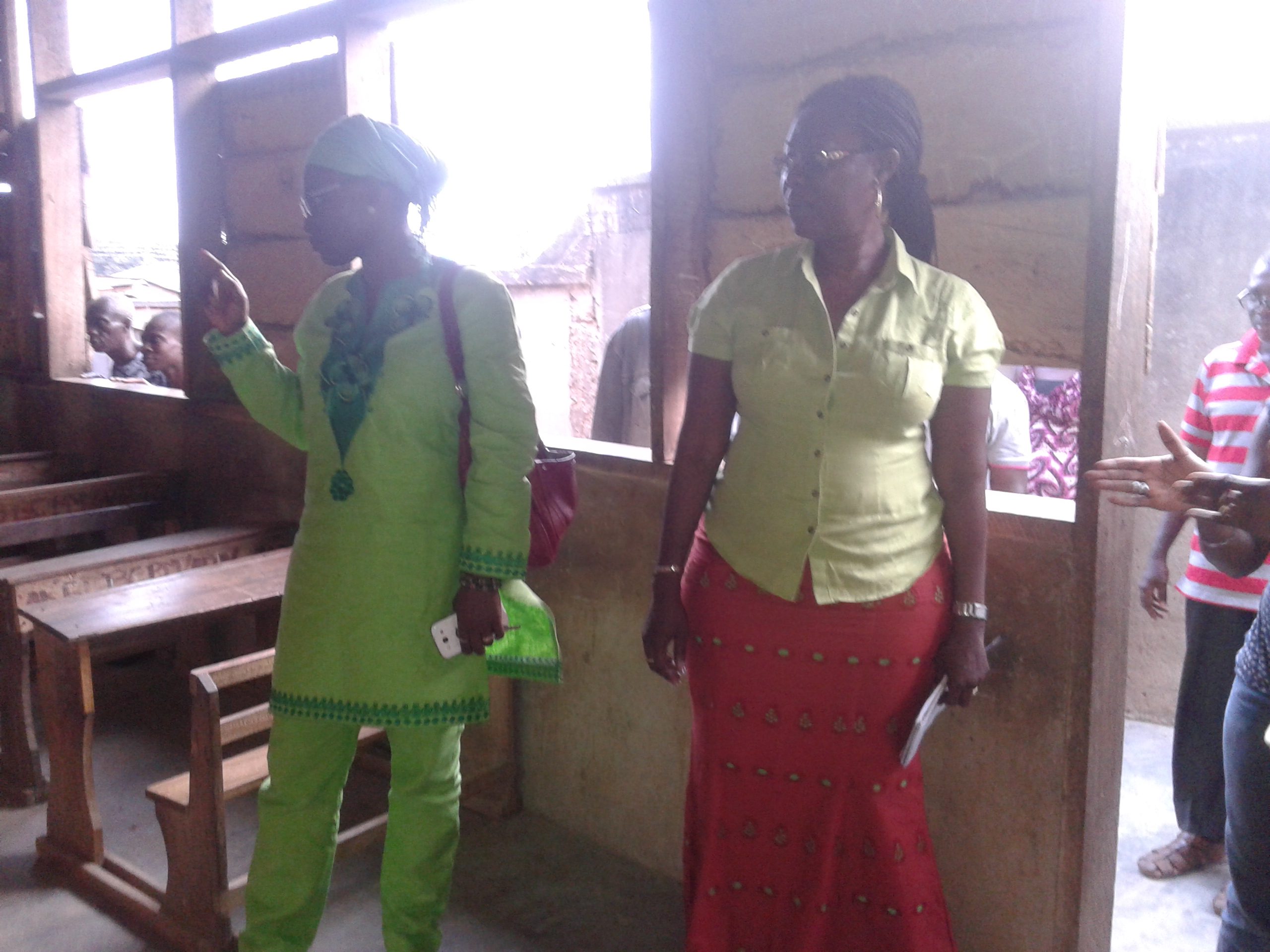 The Member of Parliament (MP) for Ablekuma West, Mrs Ursula Owusu Ekuful, has expressed concern about some unscrupulous residents using classrooms of Akweibu Basic School in the Constituency, as a toilet facility and sex joint. The MP?s indignation follows series of complaints lodged by authorities of the School that teachers and pupils were often met with faeces and packs of used condoms littered all over the classrooms.

?It is very painful to resist sometimes when a wrapped polythene bag full of faeces is thrown into the classrooms, which makes the pupils lose concentration on studies,? Mrs Agatha Zator, Headmistress of Akweibu Basic School, said at a community durbar organised to find solutions to problems facing the school.

?Sometimes we even find signs indicating that there has been sexual relation on the desks in the school, such as used condoms, as well as wrapped pieces of paper suspected to be Indian hemp,? she said.

She questioned, ?Imagine an adult having a sexual relation on the desk made for a child, why won?t we always find broken desks here??

Mrs Owusu who expressed displeasure about the situation, enjoined residents of the area to see the school as their property, and ensure that it was well maintained to train persons to serve the nation.

?I just can?t believe that people can defecate in classrooms, ? she said, and pledged to provide the school with lights to help improve the security situation.

The MP said she would facilitate the construction of a public toilet for the community in the course of the year, and appealed to the chiefs and elders to make land available for that project.

?If not, then everyone must have toilet facilities in your homes, I will make sure of that?, she said.

Mrs Owusu told the people to exercise patience while the Ghana Education Trust Fund delivered on its promise of refurbishing the school, as well as completed a new classroom structure, in addition to the Accra Metropolitan Assembly quest to provide the necessary amenities for the communities.

She also gave the assurance that follow-ups would be made to ensure the Accra Sewage Improvement Project initiated by the government reached the constituency, saying, ?This is needed because all the pipelines in the community have spent over 40 years, causing a lot of leakages.?

The school authorities claimed some of the children had been exposed to drugs due to the activities of the intruders, and described the situation as very challenging.