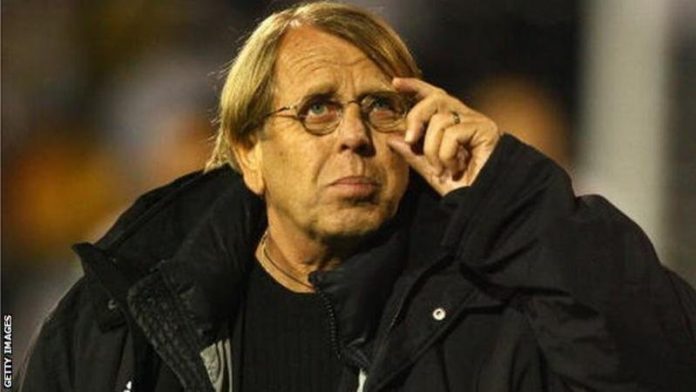 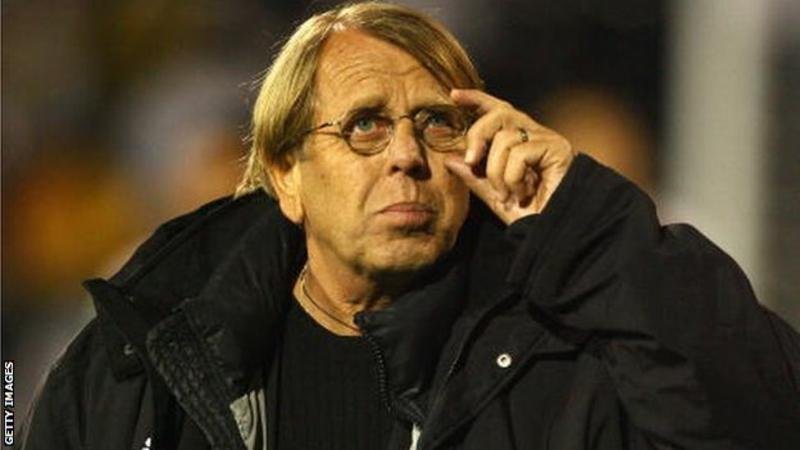 Togo coach Claude LeRoy has avoided prison but has been fined for being involved in fraudulent transfers while at Racing Club de Strasbourg.

He was found guilty in relation to a “case of forgery and usage of a false title” in four different transfers.

LeRoy said after the ruling: “They now realized that I was entrapped.”

LeRoy, speaking at a new conference in Lome on Tuesday, said he was happy the case was over and that French prosecutors were denied their request for the High Court to jail him for two years, with 18 months of the sentence to be suspended.

“I have thoroughly and unnecessary suffered during the last 10 years and it has rather caused harm to my person, my wife and children,” LeRoy said.

The 68-year-old Frenchman added that he will now be able to fully focus on next year’s Africa Cup of Nations, having qualified Togo with a 5-0 victory over Djibouti in the final round of matches this month.

It will be a record-extending ninth finals for LeRoy, who won the competition in 1988 with Cameroon.

LeRoy, who has been in charge of Togo since April when he replaced Tom Saintfiet, will begin his preparations for the tournament with friendlies against Uganda on 4 October and against Morocco in mid-November.

“Now we must focused on football and what is more important for us it is to prepare well in order to play well when time comes,” he said.