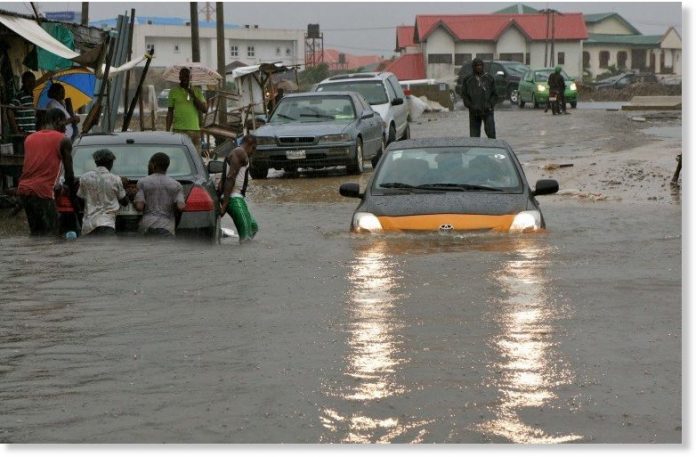 The Ghana Meteorological Agency (GMet) has called on the public to clear drains and gutters to prevent flooding with the on-set of the second rainy season in Southern Ghana.

“This is because whilst flooding during the rainy season is sometimes a natural occurrence which cannot be prevented, choked drains and gutters contributes greatly to flooding during heavy rains,” Madam Felicity Ahafianyo, Acting (GMet) Officer in charge of Central Analysis and Forecasting stated.

Madam Ahafianyo told the Ghana News Agency that the second rainy season was expected to be normal to slightly below normal.

This means that the possibility of flooding was quite low, she said.

She, however, said that it was important to take every precaution that would help to minimise some of the dangers of the season.

Madam Ahafianyo advised people who lived in flood-prone areas to consider relocating to safer grounds during the season to be safe.

The senior meteorologist urged the public to read the GMet weather forecast from its website and the forecast from the World Meteorology Organisation website to plan their activities during the rainy season.

Parts of Accra experience incidents of flooding during the rainy season, which often results in the loss of lives and properties.

Choked drains and gutters and ill-placed structures such as buildings have been identified as some of the major causes of these life-threatening floods during heavy rains.