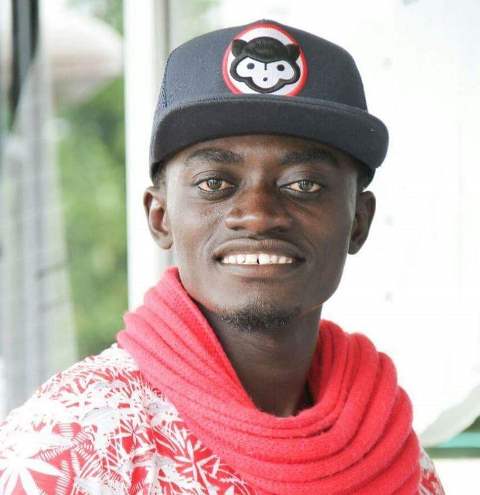 One of Ghana’s finest comedians Clemento Suarez has tagged Kwadwo Nkansah “Lilwin” as the “Messi” and “Sark” of the movie comedy industry.

According to Clemento Suarez, Lilwin is arguably the best act in Ghana considering how long he had reigned in the industry as well as his impressive exploits in the music industry.

This is what Clemento Suarez had to say about Lilwin as he celebrates his 32nd birthday on Wednesday, April 15, “The Sark in the comic game. Arguably the best to have done this.

“Before his intro into the scene there were great legends in the likes of Water Proof, Santo, Super OD, Idikoko, Waakye, Agya Koo, etc but like Sark or Messi, Lilwin had been the longest reigning comic act in the nation.

“Fortunately for us he is still active and working on great stuff. By far the most successful actor to do music in the country.”