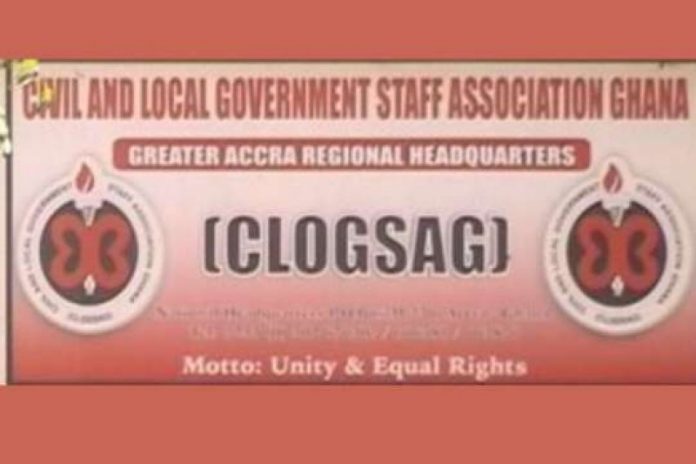 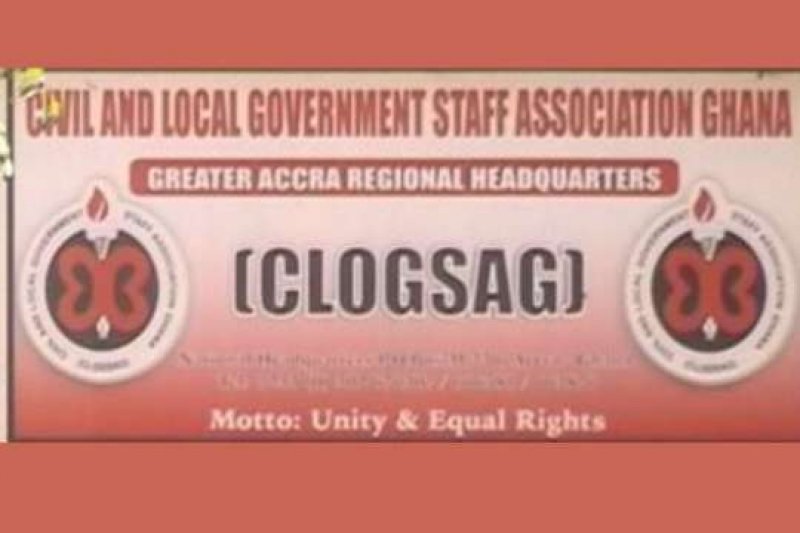 The Civil and Local Government Service Staff Association of Ghana (CLOGSAG) has called of its strike.

The decision comes after the leadership of the striking workers and government reached a consensus over their grievances Thursday.

CLOGSAG has been on strike over the past three weeks over the refusal of government to pay them their 15% interim market premium.

Earlier meetings between the labour minister and the workers failed to achieve the needed results.

But StarrFMonline.com understands a meeting which ended a while ago had both government representatives and the leadership of the union coming out with smiles.