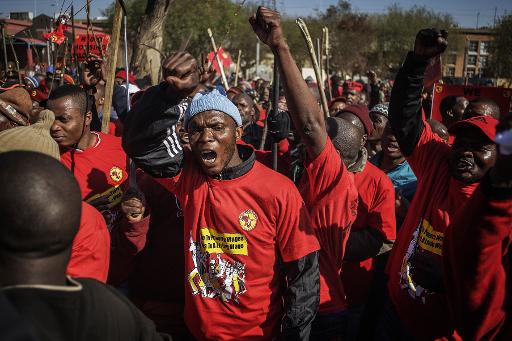 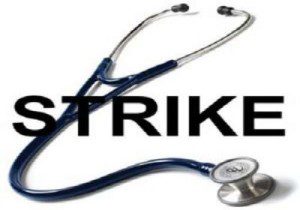 Members of the association have accused government of wrongfully omitting them from the pay structure.

Speaking to Class News, CLOGSAG National treasurer Benjamin Otu, said: “About two years ago, there was a review on the implementation of the salary structure of the single spine. At the time, we were not part of it and they were going to engage Inter-ministerial committee to look into CLOGSAG as to whether we could be qualified to enjoy the premium, but Just about two, three weeks ago, we heard that they have finalised a document leaving CLOGSAG out, so it is in that vein that we, for that matter, give the government a two-week ultimatum to do something about it or we embark on a strike”, he stated.

“…We want government to engage us for them to hear our side because the committee that they appointed didn’t do a good work. We are not saying that by the two weeks they should give us a premium, but we are saying they should listen to us [and] give us the premium that we require. But then, if they take an entrenched position, then we have no option but to embark on a strike by the two weeks [deadline]”, he added.