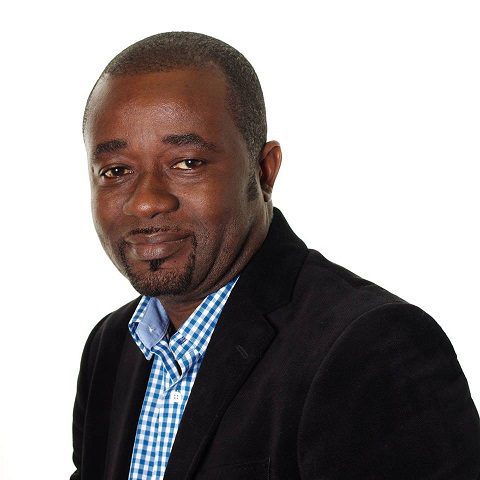 This follows a decision by the Ghana Football Association (GFA) to make the GPL autonomous thereby a need to create a committee to champion the new course.

Mr. Kurt E.S Okraku, President of GFA said this in a Facebook post, “Yesterday, I attended a meeting of all the 18 Premier League clubs where I affirmed the desire of the council to have an independently managed Ghana Premier league.

“It is a promise we made to our clubs, and it is a promise we intend to fulfill. Happily, the meeting also decided and choose three of our own members; Togbe Afede XIV Board Chairman of Hearts of Oak, Denali Seneya, CEO of Inter Allies and Brother John Ansah of Cape Coast Ebusua Dwarfs to serve on a proposed five-man team to work on the modalities for an independently managed GPL.

“They will be joined by a yet to be named two reps from the FA.I really wish the team well.”

The Executive Council of the GFA will in the coming days announce their two representatives to form the five-member committee.

The GNA Sports gathers that Messrs Tony Aubyn and Mark Addo of the Executive Council have been nominated to serve on the committee.