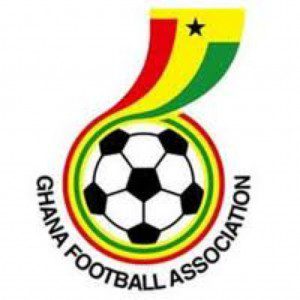 The GFA Disciplinary Committee found Inter Allies and AshantiGold guilty of match-fixing before and during a match-day 34 encounter of the 2021/22 Ghana Premier League (GPL).

The match resulted in a 7-0 win for AshantiGold under bizarre circumstances.

A ruling sighted by GNA Sports saw Coach Aboagy handed a two-year ban and would not participate in any football-related activity during that period.

“That the Coach Felix Aboagye is banned from taking part in any football-related activity for a period of 24 months in accordance with Article 34.5(d)(i) of the Ghana Premier League Regulations.

“That the Team Manager of Inter Allies, FC Reuben Adjetey is banned from taking part in any football-related activity for a period of 24 months in accordance with Article 34.5(d)(i)of the Ghana Premier League Regulations,” Excerpts of the ruling said.

It also said former Inter Allies player, Richmond Lamptey, who now plays for Asante Kotoko was to serve a two- and half-year ban.

The ban is supposed to begin next season as the Ghana Football Association seeks to take further effect for the ban to take effect.

“This decision shall be communicated to FIFA to be given international application in accordance with the GFA Disciplinary Code and FIFA Disciplinary Code considering that a number of players are now playing in clubs outside the jurisdiction of the Ghana Football Association.”